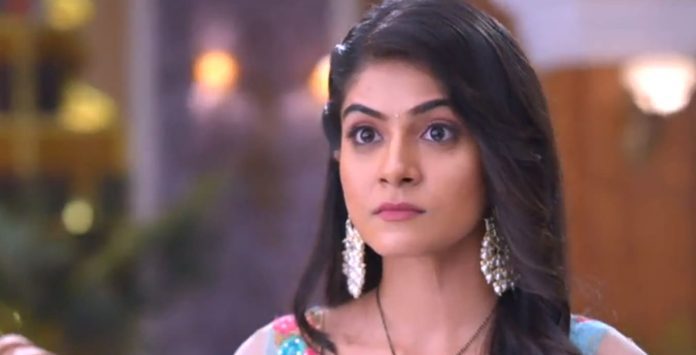 Muskuraane Ki Vajah 20th September 2022 Katha’s proof Katha worries for Kabir, and promises to get justice for herself. She gets accused for Kabir’s comatose condition. Katha gears up to fight her battle alone in Kabir’s absence. She doesn’t want the family to believe Yuvraj further. Yuvraj wants to go home and talk to Kabir. He wishes someone gets him bailed out. Yash reaches to his rescue. Katha finds the family members broken and shattered. She also finds the entire family is getting totally against her. She takes a decision to explain her stand. Katha withdraws her complaint against Yuvraj. Yash reaches the police station to get Yuvraj bailed out, but learns that he is already getting freed.

Madhu also blames Katha for lying about Yuvraj. She tells that Katha knew its her own mistake. Yuvraj tells that Katha had no proof, so she has stepped back. Katha tells him that she has a proof against him. She presents a video evidence against Yuvraj, and shocks him. She tells the family that the person seen in the video is real Yuvraj. She asks them to see Yuvraj’s truth. The family is left stunned on seeing the evidences against Yuvraj. They all look at Yuvraj, who stands speechless. Will Yuvraj’s evil get really exposed this time? Keep reading.

Reviewed Rating for Muskuraane Ki Vajah 20th September 2022 Katha’s proof: 2/5 This rating is solely based on the opinion of the writer. You may post your own take on the show in the comment section below. 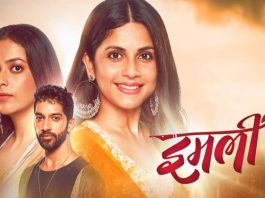 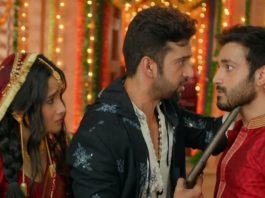