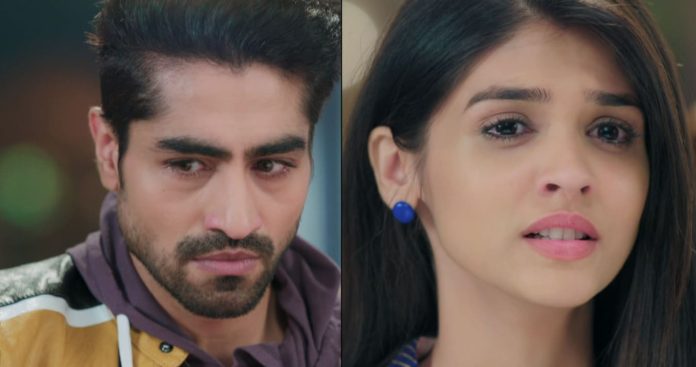 Yeh Rishta Divorce track 29th September 2022 Upcoming Many misunderstandings grow between Abhimanyu and Akshara. Parth learns about the incident at the hospital which has shaken Anand so much. He sides with Mahima, and thinks of not showing the proof to Abhimanyu. Akshara comes across Akshara, but doesn’t let her hear her voice for once, remembering that he hates her voice. Abhimanyu and Akshara have a longing for each other. They both don’t want to talk. Neil tells that they both are known because of each other’s love, but still their adamancy is making them part ways. Neil wants them to unite. Manish encourages Akshara to follow her heart and not lose out to the time.

He wants her to be selfish and think of herself. He is tired seeing Akshara suffering because of others. He tells that they don’t listen to the needs of the time, but they should focus on their lives. Akshara wants to decide about Abhimanyu, when the things aren’t getting fine between them. Manish promises to stand by her. Akshara wants to make her identity and her singing career. She doesn’t give up on her dreams and family. She hopes to make the family proud, by freeing her heart from Abhimanyu’s love. She tries to arrange the proof in favor of Kairav. She pledges to save Kairav and Manish.

Ahead in the show, Abhimanyu and Akshara’s love story falls incomplete due to lack of faith. Akshara feels nothing is left between them now. She gets distressed while signing the divorce papers, right in front of Abhimanyu, who doesn’t seem affected by her decision. She doesn’t want the relation to hurt Abhimanyu. Abhimanyu and Akshara’s divorce brings a twist. She decides to make a new start in her life, and resume the journey from where she left. She wants to get back everything that she lost during her journey. She tells that she will make her new identity, and get back her dreams.