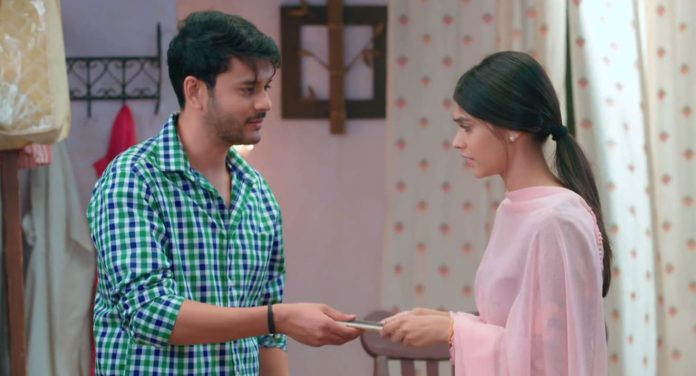 Yeh Rishta 4th January 2023 Update Akshara’s wedding Akshara decides to hide the truth about her pregnancy from the family. Abhinav tries hard to convince her to return to her family, but she chooses to stay away from home. Akshara wants to make a new start and spend time with herself. Abhimanyu isn’t concerned for Akshara. He remembers Neil and also the promise given to him. He doesn’t want to forget his responsibility towards Aarohi and Neil’s baby. He tells that he will always keep the promise he made to Neil. He adds that Neil’s baby will never miss out anything in his life.

He has lost his babies, but has the dreams which he saw for them. He wants to fulfil those dreams with Neil’s baby. He tells that his life has turned empty. He has nothing much to do. He wants to aim his life in fulfilling his responsibilities. He promises to take care of Aarohi and her baby. Abhimanyu gets a call from Abhinav, who tries to unite Akshara and Abhimanyu. Abhinav tells that he wants to talk about Akshara. Abhimanyu isn’t interested in talking about her. Abhinav tells that Akshara wants to talk to him about herself and her baby. Abhimanyu yells at him. He refuses to talk to her.

Abhinav asks if he won’t talk to Akshara knowing she is carrying his child. Abhimanyu outright refuses. Akshara overhears them and is deeply hurt. Akshara snatches the phone from Abhinav. The Birlas and Goenkas celebrate Manjiri’s recovery and homecoming. Abhimanyu arranges a surprise for Manjiri. He asks the family to pose for a selfie. He gets to answer Akshara’s call on Manish’s phone. Akshara tells Manish that she has called to tell something important to him. She reveals that she has got married. Abhimanyu, Birlas and Goenkas are shocked by Akshara’s revelation.

Reviewed Rating for Yeh Rishta 4th January 2023 Update Akshara’s wedding: 5/5 This rating is solely based on the opinion of the writer. You may post your own take on the show in the comment section.