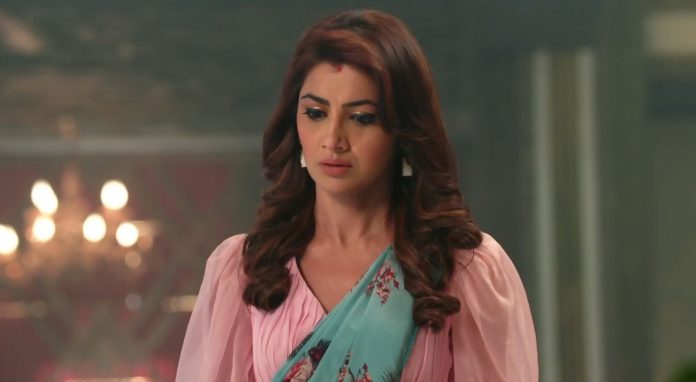 Kumkum Bhagya Pragya’s death 11th January 2023 During the unexpected supper that Sahana organised, Ranbir and Prachi spend time together. When Prachi has pain, Ranbir takes her to the hospital. While everything is going on, Alia meets with her attorney and requests that he find a method to bring down the Kohli family because they harmed Rhea. Although the attorney explains that there is little she can do legally, Alia is enraged by his lack of effort and fires him. The doctor assures Ranbir that Prachi is okay and that the worry was unfounded, but advises him to exercise greater caution going forward.

Pallavi makes mention of having a party to inform guests that Prachi is actually her daughter-in-law. When Alia hears about the reception party, she informs Rhea. She says they can’t allow the family members enjoy themselves, and she instructs Rhea to file a lawsuit against Ranbir. Meanwhile, Pallavi embraces Prachi because she is happy for her. Later, Aaliya arrives at the reception party as it is starting. She starts troubling Ranbir and Prachi, while Rhea gets a change of heart. Rhea becomes Prachi’s well wisher. This angers Aaliya a lot.

Rhea tells that she will become Maasi of Prachi’s innocent baby. She wants to face the baby. She asks Aaliya not to harm Prachi and her baby. Aaliya locks Rhea in the room. She tells Rhea that she can’t lose her, and now that Rhea doesn’t want to live with her, she will take this revenge on Pragya. She threatens Rhea about her parents Abhi and Pragya. She tells that she will spare Pragya. She asks Rhea to see, Abhi will be alive, but Pragya will die. Rhea gets worried. She calls Prachi and tells her what Aaliya told her. She tells that she is really scared, Aaliya might kill their mom. She asks Prachi to do something. Prachi panics on hearing this shocking news from Rhea.