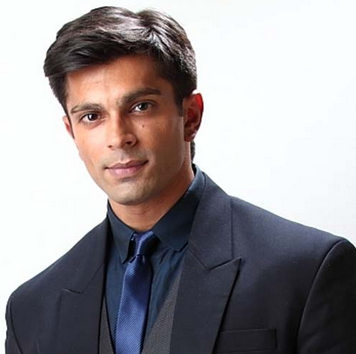 He was last seen in TV series Qubool Hai as Asad Ahmed Khan opposite Surbhi Jyoti as Zoya Farooqi. Their on-screen chemistry was popular to such a level that when Karan was out of the show, show’s TPRs began to tumble even after many promotional strategies were used. Karan has also appeared in TV reality shows like Zara Nachke Dikha as a host, Jhalak Dikhhla Jaa (season 3) as a contestant – 2nd Runner-Up, Fear Factor: Khatron Ke Khiladi as a contestant, Perfect Couple as a host.

Karan acted in Bollywood films Bhram as Carlton, I am 24 as Aman Singh, Lorie/The Loving Doll as Arjun Kapoor. He has done many advertisements for brands like Rupa Frontline, Cleartrip.com, Indian Gem & Jewelery, Kajaria tiles.

Karan was born on 23 February 1982 in Delhi in a Punjabi sikh family. His family went to Saudi Arabia for six years where completed his schooling from Dammam, Saudi Arabia. He came back to Mumbai and completed his graduation degree in Hotel Management from IHM Mumbai, Dadar Catering College. Karan earlier married actress Shraddha Nigam, but ended up in divorce. He then married his Jennifer Winget, his co-star from Kasautii Zindagi Kay and Dill Mill Gayye in a private ceremony.