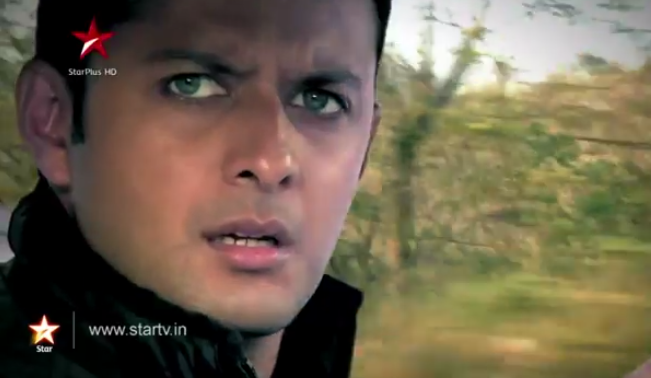 Shaurya’s whistle is going to make him cry this time. The hot and naughty guy of the show is going to see the darkness of his life, which will lead to the hospital bed, as he was planning to go ahead towards the honeymoon bed in the suite. Durga Thakur is an evil fighter and knows about Shaurya’s dirty mind and intentions to bed her on the pretext of the Vaishnav Devi visit. She plans to hit on Sakshi’s weakness by taking the mother and son a lesson of life, that every action has an equal and opposite reaction. Sakshi thought she has broken Durga’s backbone by using Payal, but Durga is back in form and not deterred by Sakshi’s hammering.

Durga is using Sakshi’s concern and knows she will have to blow on her instincts. Sakshi fears that Shaurya won’t be good with Durga. But she wishes him all the best to succeed in his bet of bedding Durga plan. That’s why we named Sakshi a ‘’Cheapo’’. Sakshi brings a shocking angle to motherhood. As Shaurya bribes the resort manager to get special food with drugs tablets added, Durga flops his plan by asking him to take her to a Dhaba. Shaurya stares at her and is planning a pre marriage honeymoon. His evil eyes falling on her and getting closer to her by some reasons, does not work. He plans to add the tablets in the Dhaba food as well, but Durga is all smiling knowing his over smartness.

Durga has called Akash and arranged some goons, to create a scene and beat up Shaurya, showing it was totally unplanned and sudden fight. Shaurya’s bad news makes Sakshi go critical in her mind and she sheds some true tears for her son. Shaurya’s state will be like vegetable, as he gets bed ridden facing paralysis. The Goenkas are shocked, and Durga shows her real love for Shaurya, by stating that she is ready to marry Shaurya even now. Sakshi is stunned seeing Durga’s clever mind and understands this was Durga’s move to outdo her. Durga decides to make an entry in Goenka house as Shaurya’s wife cum caretaker, and hence breaking the family apart and bringing their business down. Akash and Durga will work towards making them beg one day and feel the helplessness of poverty. Keep reading.