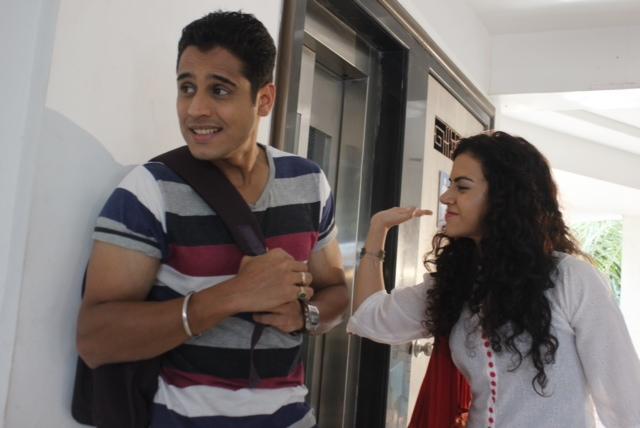 On one occasion, when Siddhant came to drop Alka at her home, Alka’s mother learns it and informs her daughter to keep him as his friend and not more than that. Alka quietly listens to her mother’s words. After finding Siddhant coming to their home another time, Alka’s mother relays the message to her husband and her father informs that if they find a good boy then she would be marrying soon. After a while, Alka starts showing pregnancy signs – Vomiting and she learns from the doctor on being pregnant which gives a shock not only to her but also to Siddhant. Sooner then, it turns out that she meets with an accident and goes into coma or vegetative state. Alka’s parents worries have now grown exponentially at their daughter’s health condition and they wonder who will marry her if she recovers.

Some of the questions are, How Alka and Siddhant have fallen in love in first place ? How she met with an accident which turned her life upside down ? Whether Alka and Siddhant’s love will stand test of time ? Is Siddhant’s love for Alka is unparalleled ? Would she able to come back to active life from coma ? Assuming if she returns to normal life in short time span, Will Siddhant be still there for their love and accept her ? Are Alka’s parents will learn about the life and its true essence and approve their daughter’s love for Siddhant ? Will Alka and Siddhant’s story have a happy ending ? Stay tuned to Pyaar Tune Kya Kiya this Friday at 7 PM on Zing TV. This particular emotional love tale is telecast next day (24th Oct) after Diwali festival and is cited as Diwali Special Episode.

Info on Cast:
* Alka is portrayed by actress Rashi Mal.
– Rashi debuted with the show MTV Rush [By Bejoy Nambiar] and appeared in one of the stories in the series.
– She worked and got appreciation for the role of Gauri Laada in Channel V’s show Paanch -Five Wrongs Makes a Right.
– Worked in a recent episode of MTV Webbed 2.
– Recently, Rashi worked in Bindass Love By Chance Episode 19 aired on 4th October 2014 portraying the role of Divya (first one) opposite actor Ankit Narang. If interested, read that Episode WU on our site here.
– Find more bio details (studies, acting) about Rashi on her Facebook page. Rashi’s Twitter page.
– In this upcoming episode of PTKK, Rashi is seen in traditional Indian wear (Kurtis) which is quite different from her attire which she wore earlier during her acting stint in Channel V’s Paanch, recent Love by Chance episode. 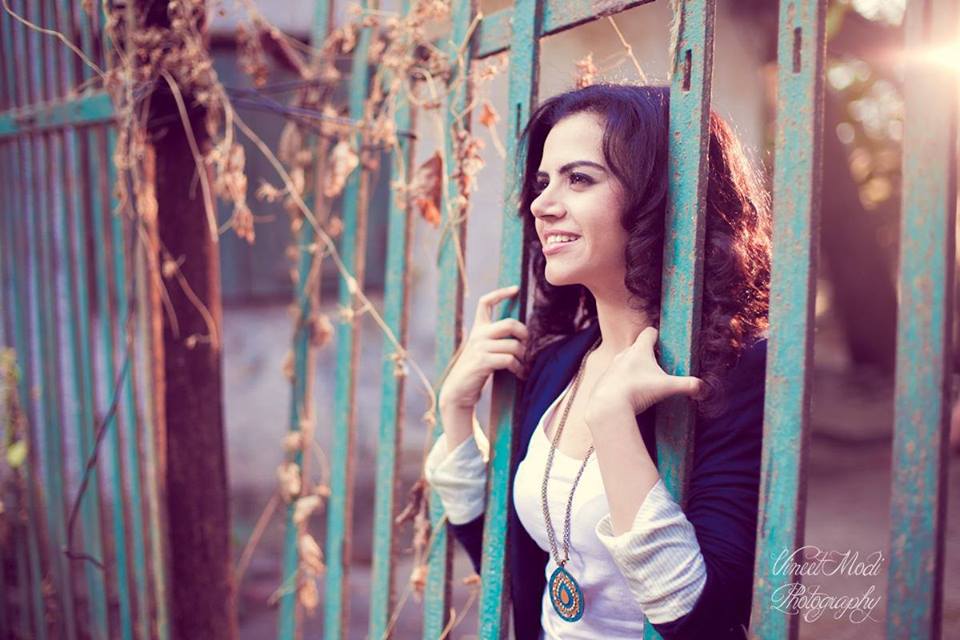 * Siddhant is played by actor Kunal Thakur
– Portrayed the role of Arjan Dharamraj in Imagine TV’s show Bandini which ran from 2009 to 2011
– Kunal worked in the movie The Xpose (2014) and worked as production manager for the movie Manjhi the Mountain Man (2014) [Based on the life of Dashrath Manjhi who broke the mountain for Love].