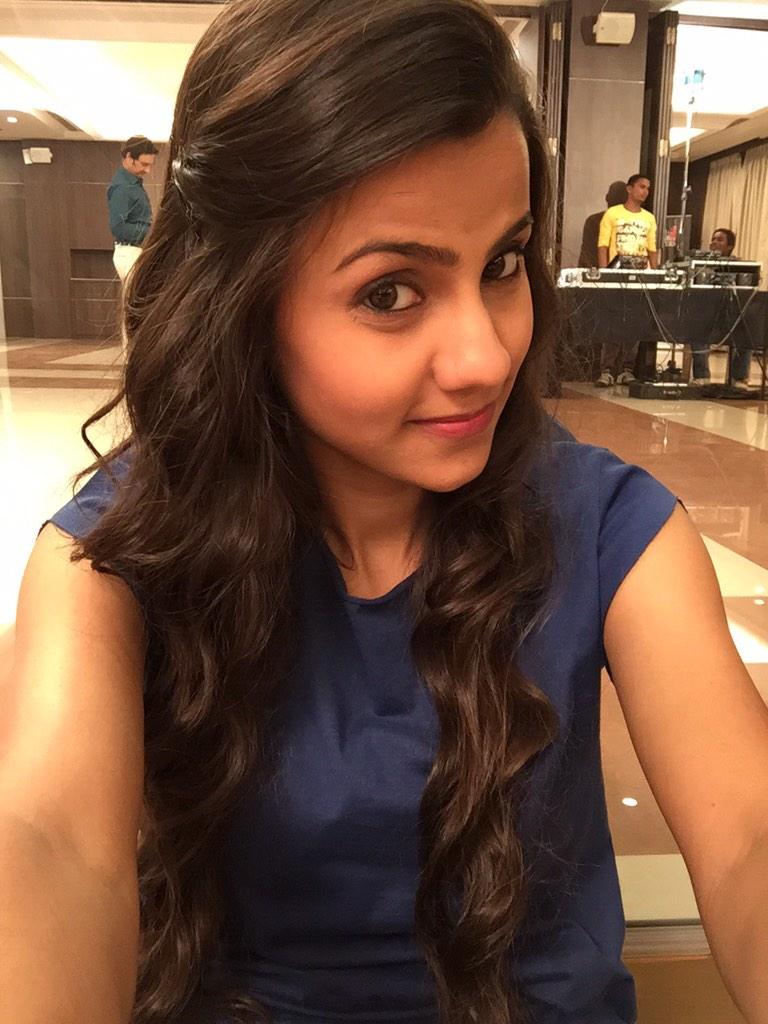 The story is about a young girl Namita who have aspirations in acting and modeling. She decides to go at a studio for her photoshoot without informing her brother and family. She is not encouraged for photoshoot and acting. The young boy at the studio agrees to take her photoshoot and also passes some comment which looked like he is trying to flirt with her in good way. They have some nice banter and she asks him to not keep high hopes from her. Anyways, their meeting went fine and even her purpose to come there has been met.

Meanwhile, Namita’s brother comes to know about her visit to the studio. He keeps company of muscled men in his company and acts like authoritan. He goes straight to the studio to know about his sister’s photoshoot plans and also to find her. He confronts the young boy who begins to show nervousness and informs him that Namita will come to his studio very soon. However, Namita’s brother is not convinced and thrashes him badly. The young boy informs Namita about the assault and also her brother’s inquiry at the studio. They meet and tries to escape her brother and his men’s eyes but in vain and are caught. They are taken in her brother’s car and to escape from those clutches, the young boy performs a drama of feeling to puke in the car. In this way, they manage to trick the men and escape in the same car without them. After all such developments, she gets believe that he is a nice guy and compliments the same. He reciprocates and replies that even she is nice as well. He shows more care and concern for by lifting her since the situation demanded it.