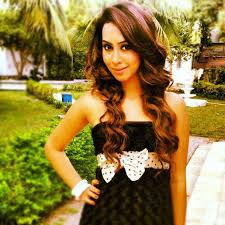 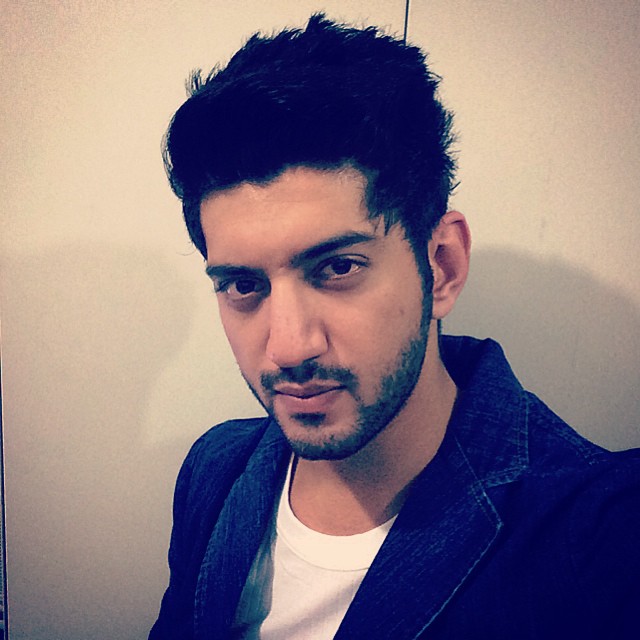 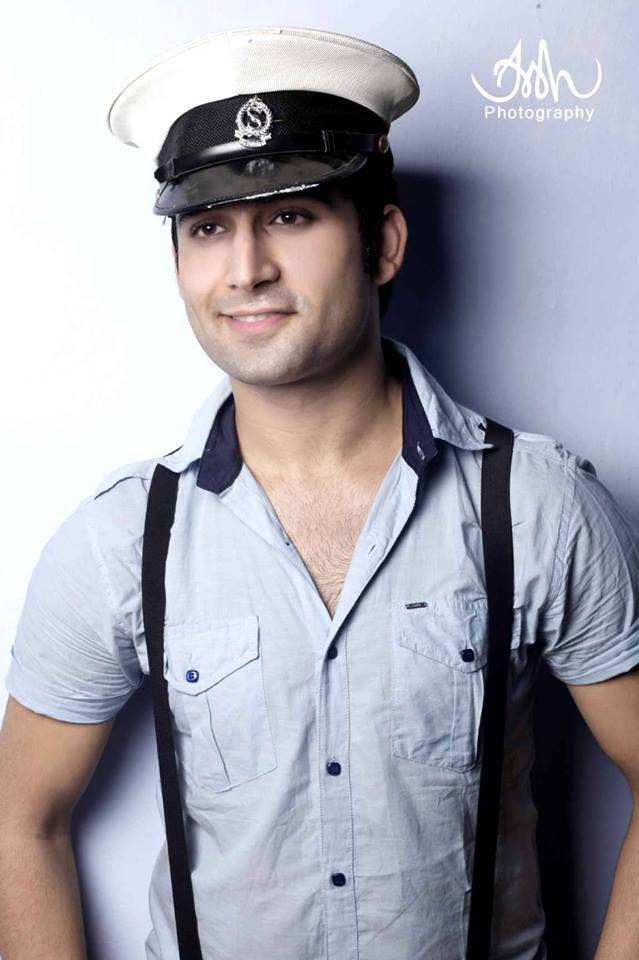 The story is about two youngsters Ruchi and Abhi. They met once but didn’t have good experience and had indulged in a small fight. There is a guy Vikrant who thinks Ruchi and Abhi should resolve their difference and maybe share common things paving the way to find love. He acts as the cupid or love hero between them and meets each of them in individual capacity and understands the core reason why they don’t like each other. He learns that Ruchi thinks Abhi is like a thief and is angry with him. While, from Abhi’s perspective, she is mannerless. Both have their opinions about each other. Vikrant tries to bring them close and takes them on a car ride and after the ride both learn on sharing some common elements. Both Abhi and Ruchi have soften their stand.

Later, Abhi takes the first step by breaking the ice and greets Ruchi in their class with a smile. Ruchi at her end also begins to reciprocate positive vibes towards him. She later realizes that though Abhi speaks directly on face without second thoughts but actually is a nice guy. They begin to know each other more and in the end comes close after resolving their past differences and Vikrant takes a big portion in bringing them close and they are thankful to him. What was the reason of their initial fight ? Why they listened to Vikrant in the first place, whether they wanted to re-affirm their fight took place without any reason ? How did they become lovestruck in the end ? Yeh Hai Aashiqui from this Sunday – 18th January onwards is showcasing Love Heroes or Cupid driven love stories. Stay tuned to YHA @ 7 PM on Bindass TV.

* Abhi is played by actor and model Kunal Jaisingh
– Born in Mumbai and graduated from Hassaram Rijhumal College of Commerce and Economics (H.R. College of Commerce and Economics)
– Debut on Television with Star Plus’s show Mann Kee Awaaz Pratigya playing the character of Saranga, a dumb person.
– Played the role of Ranveer Shergill – a wealthy casanova and playboy in Channel V’s show The Buddy project opposite actress Palak Jain.
– Worked in the role of Prince in Yeh Hai Aashiqui Episode 54 aired on 1st August 2014. If interested, read that episode WU here.
– Twitter page of Kunal and Instagram Page.
– Kunal’s pic from Instagram with his Buddy project buddies (Kiya, played by actor Bharti Kumar)