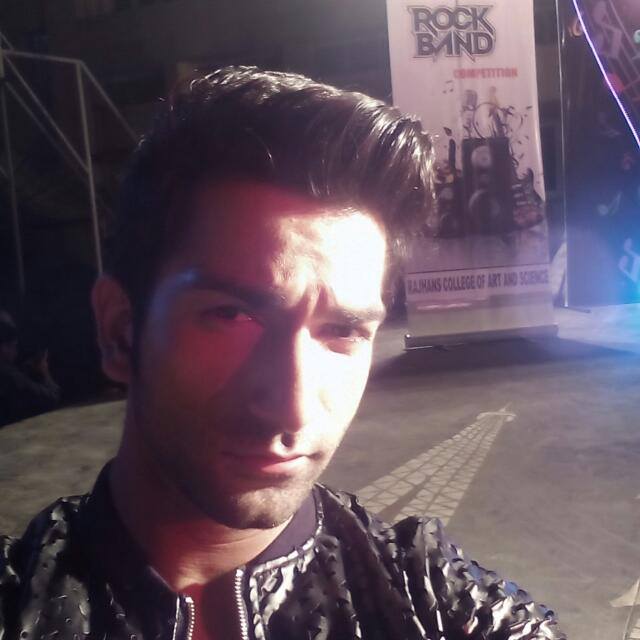 The story is about a girl and her rock band and how they fought back for their rights in a man’s world. There is an inter-college Rock band competition and a girl is excited to take part in it alongwith other girls. But there comes a big hurdle for them as boys in her college doesn’t wish to see them and suggests defiantly that only boys band will be formed.

The head of the boy’s band informs the girl that she doesn’t have any role in his band. After such rejection and outright unacceptance, she goes ahead to meet the college head but that meeting turned futile since he suggests her to back down and doesn’t offer any support. After getting such rejection from all corners, she gets defiant and begins her music practice along with other girls in some isolated room. As they were practising, the same boys come there and ransack the place while making sure all their music instruments are damaged and broken.

The morale of the girls gets low with such violence and boy’s outrageous behavior and some of them thinks their quest to participate in the competition is ended. But the same head girl thinks otherwise and motivates them that they are going to participate in the competition against all odds and even win it. They went ahead to participate with their rock band and own exciting music composition – Chooley Aasmaan [Touch the Sky]. They thereby push forward and realize the drive of Equality and Acceptance and said Halla Bol to suggest that girls are not lesser than anyone – Ladkiyan kam Nahi. Stay tuned to Halla Bol this Sunday @ 6 PM on Bindass TV.

Info on Cast:
* The captain of girls’ Rock band is portrayed by Actress who was recently seen in the role of Jaya in Pyaar Tune Kya Kiya [Season 3 Episode 4 which starred Juhi Aslam and Harssh Rajput aired on 12th December 2014] and Yeh Hai Aashiqui Episodes.