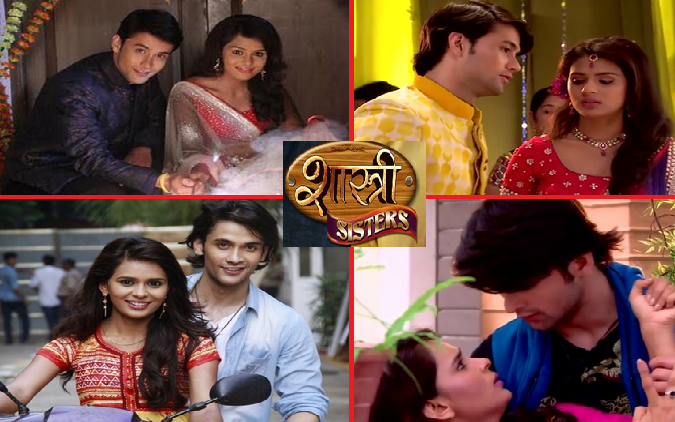 Minty changed her plan at final minute when the hired man called her and told about Anu following him. Minty turns the tables and shows how heartily she was accepting Devyaani and the girls don’t trust her. She says ill about Devyaani to provoke her and make her end the relation. Devyaani believes Anu when no one does, and says if Neil can agree to change himself by some random guy and make her marry, then she can never trust him. She calls off the marriage and Minty goes to another plan to make Neil marry Kajal.

Kajal agrees to marry Neil and Minty asks Neil to agree else Devyaani will taunt him of rejection in the mandap. Neil agrees to her and marries Kajal by all rituals. Devyaani stands sad and Anu pacifies her, saying this is the best for her. She tells Devyaani that she got saved by unworthy liars. Devyaani thinks she failed to emote love in Neil and accepts this as her fate. Neil and Kajal take elder’s blessings and look happy. Astha apologizes to Alka for her wrong doings. Alka is very upset for Devyaani and brings her annoyance on Astha, asking her to leave from her home. What will be Minty’s next plan to hurt the Shastri Sisters? Keep reading.