Prem will be marrying Devika now. Mata ji tells him that he has to marry Devika, who has divine powers. She says only then Simar can be freed from Paatali Devi’s magic. Prem refuses to marry Devika, and Mata ji convinces him for Simar’s sake. Prem marries Devika, while Simar screams and asks him to stop. Prem fills sindoor in Devika’s maang, and thus get married. Simar gets shocked. Simar throws things and gets angry. Prem takes wedding rounds with Devika. The family opposes Prem and are about to call police. Prem tells them that he will do Simar’s Shradd and then marry Devika. He puts garlands on Simar’s pic and Devika starts Simar’s Shradd. Paatali Devi shouts on Prem, saying she will not free Simar and take Simar to the evil world with her. Prem wants to fail Paatali Devi. Prem married Devika to get Simar back in his life. He feels Simar will forgive him later when she knows the reason why he married Devika. 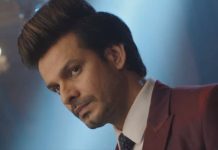 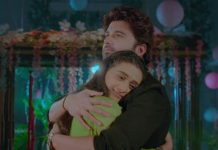 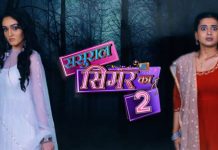