Yeh Rishta Kya Kehlata Hai: The families participate in Dahi handi competition. Manish and Naitik do not want to move back even if Kartik doesn’t support them. Aditya plans to ruin their happiness. Naksh finds the competition tough. The teams get five mins time to break the handi. Everyone gets tensed thinking their winning chances got more less. Nevertheless they have hope to strive hard and win. Kartik comes and joins the game, to support both families. Naira prays her family wins and none gets hurt in the process. Aditya conspires to hurt Kartik and Naira. Kartik asks everyone not to compromise with safety, which is most important. Aditya joins the human pyramid. Manish and Kartik bond in the process.

Pinky reveals to Shivay about her lie to Anika, to send her out of Shivay’s life. Pinky gets angered and tells the entire truth of how she has united hand with Kamini and planned all this. She tells Shivay that Mahi is not related to him, he is just a lookalike who was fooled by Kamini to enter Oberoi mansion. She admits it was her planning to get Anika away from Shivay. She justifies everything saying she has done this being Shivay’s mom. Shivay gets stunned seeing her lies, how bad she can turn to make Anika away. Shivay deeply gets hurt. Pinky faces the family’s wrath. Shakti regrets on Pinky’s misdeed. Shivay tells Pinky that relations are not a deal, did she keep a mother’s relation as a deal. Pinky speaks against Anika further. Shivay stops Pinky from spoiling relations further. He tells Pinky that she can’t be his mum now. 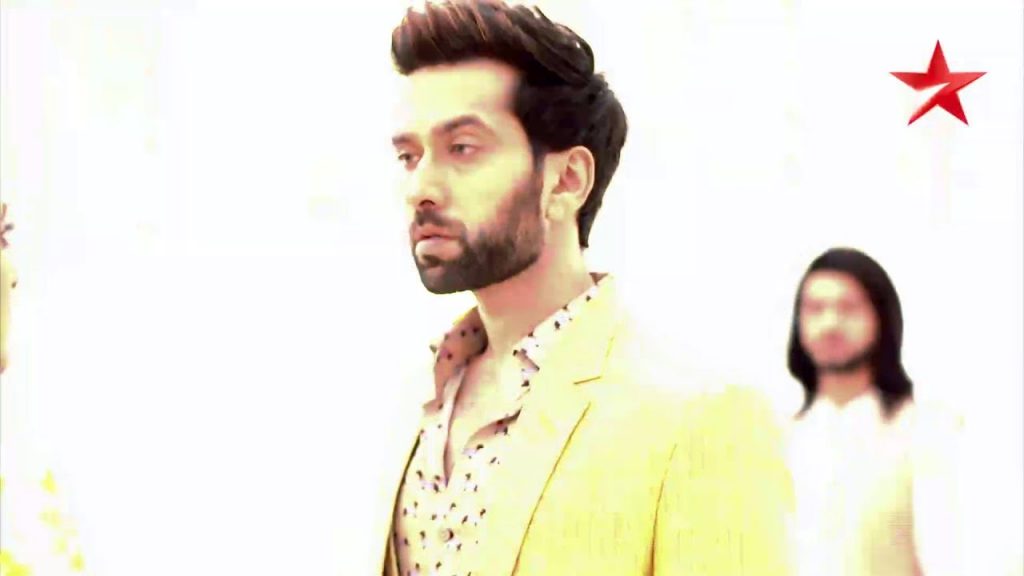 Advay throws a reception party for Chandni. Nani tells Chandni about Advay’s surprise. Nani doesn’t know Advay has planned to humiliate Chandni. Advay asks Chandni to wait till his special guests come. He welcomes Chandni’s family in the party. Chandni breaks down seeing her family. Chandni tells her sisters that she is ready to stay with Advay just for Indrani, she can’t ruin her name in the society. Chandni becomes helpless to bear Advay’s tortures. Advay takes Chandni for revealing his special gift to everyone. Chandni gets a big shock seeing Meghna’s baby. 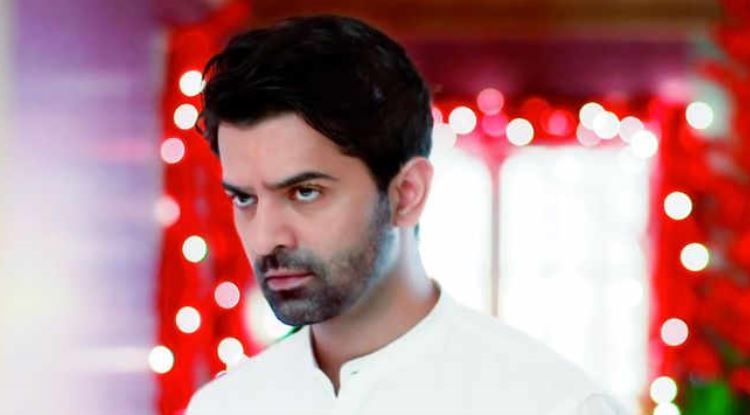 Ishita is upset that Raman doesn’t know anything about her. Raman tries to divert her mind. He tells her that he knows her choice well. He asks her not to take her test. Ishita takes his test, in which he fails miserably. Raman’s answers annoy her more. She gets frustrated.