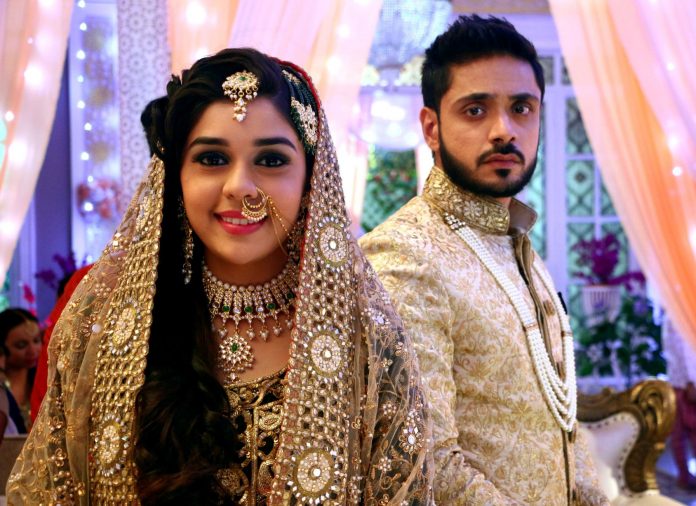 Kabeer gets angry on Zara after the Shairah board decision. The media gets praising Zara for understanding their religion and taking a stand for women. Zara gets an award from the Shariah board. The media arrives to take Zara’s interview. Kabeer creates a scene and gets angry on Zara. He doesn’t understand that Zara had good intentions. Reporter upsets Kabeer by the taunts. Zara too doesn’t like that. Kabeer feels the reporter was insulting him in front of the family. He loses his cool.

Kabeer tells him that he was just suggesting them to follow the old customs, he was not suppressing the women’s rights. He clears out that he doesn’t have any bad intentions, he also thinks for the betterment of their community. Zara worries seeing Kabeer’s humiliation. Kabeer sees his family’s presence when the media passes wrong comments on him and his service towards Shariah board. Kabeer didn’t like the outcome of the entire matter. He gets upset with Zara, while she hopes that he treats her equally and doesn’t blame her for anyone’s wrong deed.