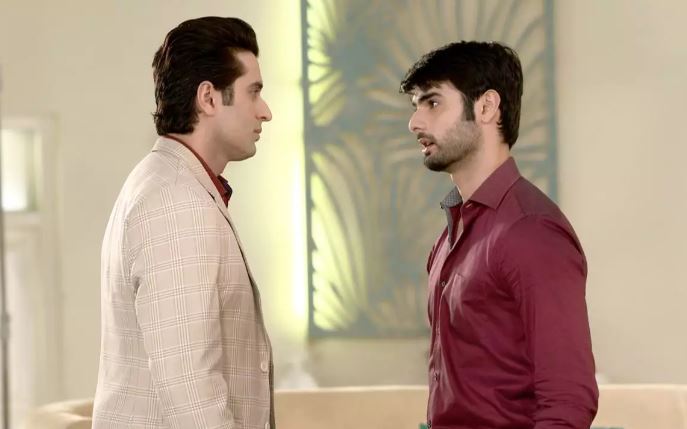 Veer executes a plan and puts Dr. Kabir in problem. The patient’s family scolds Dr. Kabir for his negligence. Sanchi learns about the big problem. She goes to ask the matter from the parents of the patient. She gets to see the x-ray reports, where she finds a surgical instrument left inside the patient’s stomach. She gets a huge shock. She asks Dr. Kabir how could he make such a big mistake. Dr. Kabir manages the matter. She then realizes that this happened because of Veer. Veer has committed this blunder. Dr. Kabir takes the blame on himself, so that Veer gets saved. He doesn’t want Sanchi to get stressed or hurt because of Veer’s problems. Dr. Kabir loves Sanchi and doesn’t want her to get any tension.

Sanchi and Dr. Kabir operate the patient and remove the surgical instrument. The boy gets saved. His parents get grateful to Dr. Kabir for rescuing the boy. Sanchi thanks Dr. Kabir, knowing his big-hearted move. They take selfies with the boy’s parents. They come closer. Veer sees them and turns jealous. He gets disturbed and gets hurting them verbally. Sanchi tries to explain that she isn’t intentionally hurting him. Dr. Kabir wants to keep Sanchi happy.