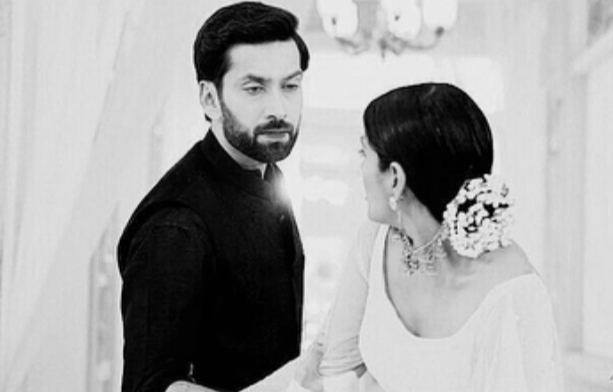 Ishqbaaz Shivay to put Anika’s life in danger… Shivay gets upset after the ugly fight. Omkara also feels upset. Shivay calls Anika for the aid. Rudra finds Bhavya upset with him. He goes to help himself. Omkara can’t believe what Rudra has done with his elder brothers. He doesn’t see Gauri anywhere. He sees Rudra in the kitchen. The brothers meet in the kitchen. Shivay scolds Rudra for raising hand on his brothers. He also apologizes as he has also done the same thing. Due to the incident, they feel ashamed to talk to Dadi. Shivay asks Rudra to talk to him and let him help. Rudra gets adamant and ignores him. Rudra gets his hand burnt in the kitchen. Shivay and Omkara run to help him. They have a bond like before and get emotional. They feel sorry for their changed terms. The distance grows between them.

Anika, Gauri and Bhavya see their old love bond once again. Likewise, they wish to unite the brothers by a plan. Anika tells them that Shivay. Besides that, Omkara and Rudra get a shocking news that the clients aren’t interested in working with them. The manager tells them that the company needs Shivay, who is the best in business. Shivay overhears them and learns that Omkara and Rudra are suffering huge losses. Omkara and Rudra talk out the issue. They don’t want to get ruined. Shivay gives an off to Khanna. He tells Khanna that he can manage his work on his own. He helps Anika in visiting Sahil’s school. He tells her that Khanna has gone to visit his mum. He worries for Anika’s safety. He tells her that he will drop her in the car. She gets surprised. He tells her that he will drop her safely and she need not worry. She tells him that she has much belief in him.

Shivay almost gets into his old avatar. He then gets nervous and stops the car. He asks Anika if she got hurt. They have a moment. Anika wishes Shivay to become like before. She has much hopes that her love will change him. Seems like, she slips into the old memories with the moment built up. She plays a romantic song and gets talking to him. She enjoys the long drive. She tells him that he has fulfilled her dream. She plays the radio and gets to hear the shocking news of Oberoi brothers fight. As a result of the radio program, Shivay freezes and doesn’t react on seeing a truck approaching.

Shivay recollects the trauma once again. Anika asks him to just break the trauma trance and drive. Shivay and Anika meet with an accident. Shivay gets worried when he finds Anika in danger. She gets much injured. While he rushes her to home, the family gets a big shock. Rudra stays bitter and asks Shivay not to cross the line. Gauri and Bhavya don’t care for Rudra’s partition anymore and rush to Anika. Rudra gets angry. Omkara tells Rudra that they should have some humanity first, rather than just anger and hatred.

Omkara also crosses the line and goes to help Anika. Rudra doesn’t want his family to meet Shivay and Anika. Rudra stays in his anger zone. He doesn’t care for Anika’s welfare. Omkara calls for a doctor for Anika. Shivay makes Anika rest. Roop brainwashes Rudra against his brothers. She tells him that she can understand his pain the same way. Shivay tells them about the car accident while they were on the way to the school. Omkara learns that Shivay was driving the car. Because of Anika’s accident, Gauri breaks her anger out on Shivay. She calls him a bad husband, who has almost risked Anika’s life. Shivay feels shattered again. He wants to protect his family, but gets on hurting them unintentionally.