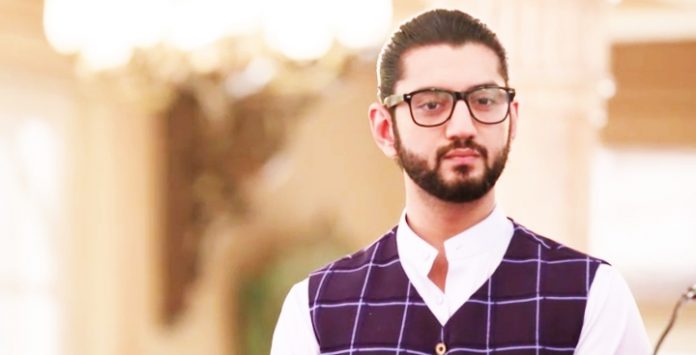 Ishqbaaz: Omkara to witness Shivay’s terrible trauma… Shivay gets back to his office with all confidence and style. He throws off his SSO attitude. He knows people like his arrogance and attitude, so he wants to give them that. He has seen everyone disrespecting him when he melted his heart. He doesn’t want to accept any nonsense from office staff or his brothers. He begins teaching lessons to those who don’t understand by love. Shivay opposes Rudra in the office, while Omkara becomes a negotiator for them. Omkara is happy that Shivay has joined the office for the betterment of the company. He wants to save Oberois business just like Shivay. In contrast, Rudra just looks at his personal enmity.

Moreover, Shivay occupies his cabin once again. He gets working. The power outage occurs. Rudra knows Shivay’s weakness and trauma. He can’t believe Shivay has come out of the trauma. Shivay’s trauma gets triggered when the place turns dark. He shouts for the staff to restore the lights. He gets panicking and recalls Tej’s murder once again. Shivay gets scared of the darkness. He tries to pull off the curtains. He checks the doors and windows. He wants to get out of the cabin. He tries to get some water. He drops the water jug. Shivay experiences the bad trauma. 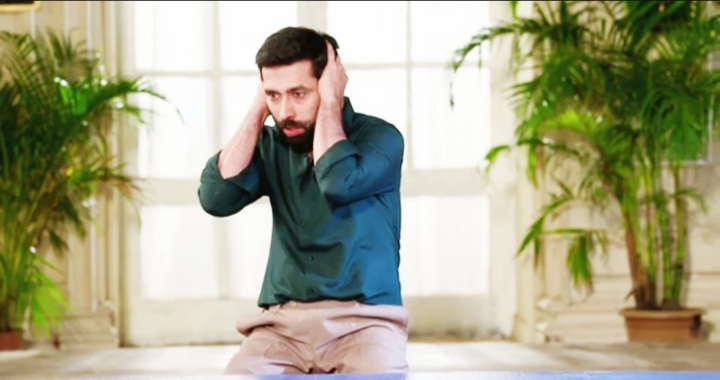 Omkara reaches Shivay and gets the power restored. He gets inside the cabin. He finds Shivay in vulnerable state. He questions Shivay about his fears. Shivay starts acting normal. He tells Omkara that the door was locked. Shivay doesn’t reveal anything to Omkara. He rushes out of his cabin. He feels better in the daylight. He gets in his car and wants to go home. Omkara accompanies him. Omkara finds Shivay’s behavior puzzling. He understands Shivay’s trauma. He wonders how is Shivay covering up his fears in front of the world.

Anika also worries that Shivay’s suppression of his inner feelings will burst out into something terrible. She doesn’t want Shivay to pressurize himself for the good change. She wishes he changes gradually with mental peace. Anika and Omkara get worried for Shivay’s mental health. Also, Omkara doesn’t wish Rudra to break down Shivay mentally. He opposes Rudra’s enmity with Shivay.