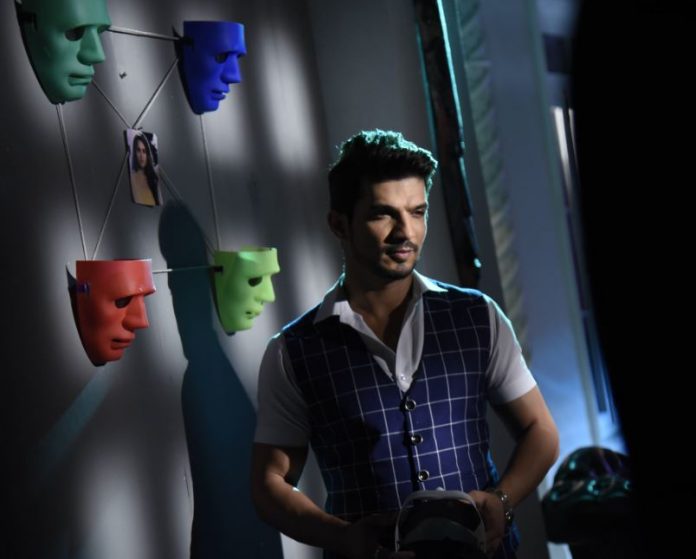 Ishq Mein Marjawa: Angry Deep to warn Abhimanyu… Deep gets the news of Vasundara’s kidnapping. He tries to find her. He seeks help from Police. He doesn’t let Abhimanyu go out of the house. Abhimanyu wants to alert Aarohi. Deep tells him that nobody will do till police investigations are done. He asks Tara to answer the questions, she shouldn’t be scared if she didn’t do anything. He asks Abhimanyu about Manpreet. He finds Vasundara at the temple. He asks her who has kidnapped her. Vasundara tells him that she fell unconscious and doesn’t remember anything.

He wonders who kidnapped her and why did the kidnapper leave her. He gets Vasundara home. He scolds Abhimanyu for letting Vasundara visit the temple alone. He says many attacks on this family have happened before. He wants Abhimanyu not to let his mum go out alone. Deep signs a big deal. Tara and Virat tell him that they should celebrate his success. Deep agrees to throw a Diwali party and invite big ministers to make contacts.