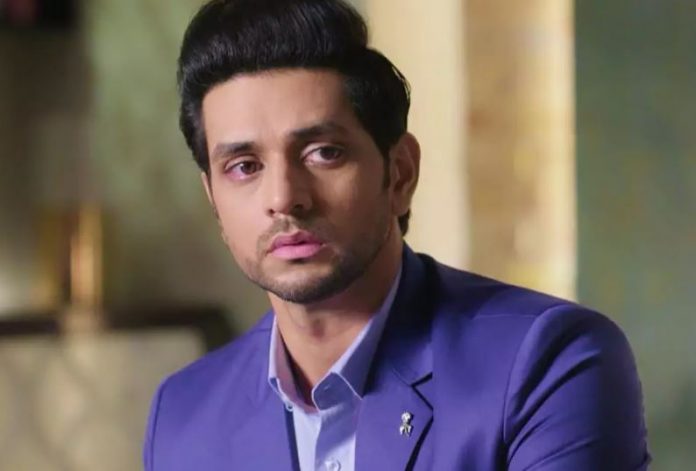 Silsila: Mishti’s truth comes as a shocker for Kunal… Yamini misses Kunal. She recollects ending ties with her son when she ended ties with them for Nandini’s sake. She feels Mishti is missing her dad. She didn’t wish to accept Nandini. Kunal has been away from the family to save Nandini from the pain. He still loses Nandini. He feels lonely. Kunal and Yamini share a talk of silence, while they long for each other. Yamini understands Kunal. Dida wishes that Kunal returns to them. Kunal sheds tears for them. Dida wants an answer from Kunal. Ishaan pampers Mishti, while Mauli looks after her hospital.

Pari and Mishti play in the parking area. Kunal faces a tough situation. Mishti falls in trouble. Pari and Kunal save Mishti from getting an electric shock. Pari spots the lying opens wires. She gets saved, while Mishti steps over the wires. Mishti gets timely help. Pari acts wise and takes a wooden stick. She quickly removes the current connection. She shouts to Kunal to attend Mishti. Mishti falls unconscious. Pari informs Mauli about Mishti suffering from an electric shock. Kunal rushes Mishti to the hospital. Mauli asks Pari about Mishti’s whereabouts. Kunal feels proud of Pari for handling the situation so well.

Kunal will soon learn about Pari. It has to be seen if this comes as a bundle of joy for him or a big shocker, since he has done much injustice with Mauli. Kunal committed a big mistake by not believing Mauli’s mistake. He feels he doesn’t owe any apology to Mauli. Kunal feels low since Nandini isn’t in his life anymore. He wants to get back to his family. In contrast, Mauli has no mood to forgive Kunal as she has moved on. Mauli will be accepting Ishaan’s marriage proposal by recollecting Kunal’s deceive. Keep reading.

Aarohi tries to know the contents of the trunk. Vasundara doubts on Manpreet. She scolds Manpreet and asks her not to forget her limits. Vasundara hides the secret of the trunk. She doesn’t want anyone to know about it. Tara and Aarohi want to get the trunk keys and check the secret. Vasundara feels the secret can initiate a disaster. Aarohi gets scolded by Vasundara. She fails to get the keys. Abhimanyu protects Aarohi. Vasundara keeps the keys safe with her.

Deep and Aarohi have a moment. Deep doesn’t like Manpreet. He realizes Aarohi’s presence when she comes close. Abhimanyu turns jealous seeing them. His eyes fill up with anger. He realizes his growing feelings for Aarohi. Aarohi planned to distract Deep so that Abhimanyu doesn’t get caught. Abhimanyu fails to reach the secret trunk. Abhimanu has an aim to get justice for Aarohi. Deep stays stressed about finding Bindiya’s murderer. Tara asks Deep to answer him, if he has killed Virat, where is he. Deep asks her to stop shouting. Tara wants Virat back.