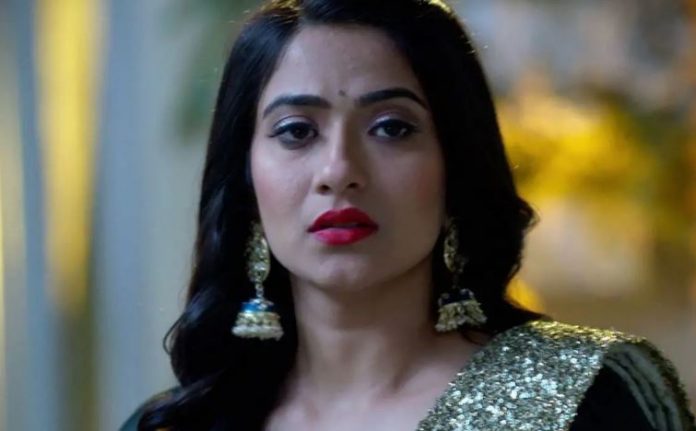 New Silsila: Custody battle to take an ugly turn… Kunal got to know that Mishti is his daughter, and she considers Ishaan as her father. He gets angry and hurts himself. He learns that Mauli and Ishaan have gone for a long drive. Ishaan and Mauli have a romantic date. They spend time and make vows, while leaving the wish lantern into the sky. Ishaan tells Mauli that now she has turned into his fiancee. He has prepared food for Mauli. He gifts many awesome things to Mauli to make her feel special. They wish for a happy family. Mauli recollects Kunal and gets tensed. She doesn’t want her past to return. She hides her feelings from Ishaan.

Meanwhile, Kunal misses Nandini. He wishes to share his worries with someone. Pari asks Kunal why did he come home so late. She scolds Kunal. He learns that she didn’t have any food in his absence. Pari finds Kunal’s hand hurt. She gets the first aid box and does the aid to his wound. Kunal gets emotional. He thinks of Mishti. He was away from Mishti since her birth. He wants Mishti with her.

Ishaan wants to know if Mishti will accept Kunal after knowing the truth. Kunal regrets for not believing Mauli’s pregnancy. Ishaan wants to protect Mauli from all forms of sorrow. Ishaan vows to support Mauli under all the circumstances. Furthermore, Mauli prepares for the custody battle. She doesn’t want to give away Mishti to Kunal. She is trying hard to keep Kunal away from Mishti. She calls the lawyer home. She tells Dida and Radhika that she has called the lawyer to get Mishti’s legal custody.

Mauli gets a call from Mishti’s school. She learns that someone has picked Mishti from the school. She gets disturbed and rushes to find Mishti. She reaches Kunal and finds Mishti with him. She gets upset. She is worried because of Mishti’s liking for Kunal. She doesn’t want Mishti to have any relation with her father. Mauli wants to file the custody case. She gets insecure. She takes this move in desperation and fear. Ishaan consoles Mauli. He assures that he will keep Kunal away from Mishti. Mishti gets close to Kunal. She knows that Kunal is her father. She wishes he comes back home.