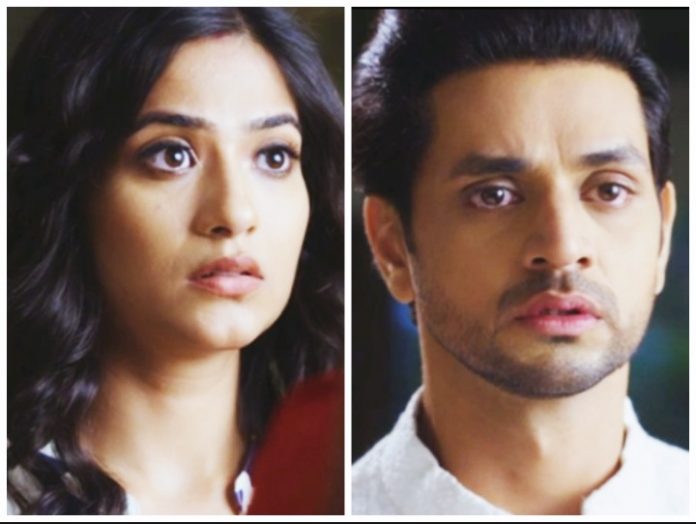 Mega twists in Silsila: Kunal knows that fighting the custody case won’t help him in getting Mishti. Kunal attempts to win Mauli’s heart, so that Mauli gives mother’s love to Pari. He also wants to get Mishti in his life. He wants to apologize to Mauli. He meets Mauli with a proposal. He wants to convince Mauli for returning in his life. Mauli doesn’t think Kunal has become a good father. Mauli loves Pari and also Mishti. He wants to give a stable happy family to both his daughters, who are struggling with single parents.

Kunal wants to explain Mauli that he will be a good father for Mishti and she can be a good mother for Pari. He is sure that Mauli will love Nandini’s daughter a lot. Mauli will be rejecting Kunal’s marriage proposal. Kunal will highlight the fact that its a compromise made for their daughters. What will Mauli and Ishaan do after Kunal’s move? Keep reading.

Deep gets punished for his mistakes. Vasundara, Tara and Virat slap Deep and count his mistakes. Vasundara tells Deep that she doesn’t want a son like him. Tara gives a tight slap to Deep. She tells him that he has done wrong with her, when she fought with her family for his sake. She says you have shown your real place. She scolds Deep for snatching her property. She regains her property from Deep.

She tells him that she had joined hands with Abhimanyu and Manpreet to make Deep sign the property papers. Vasundara is annoyed with Deep. She didn’t expect this from Deep. She stops Deep from hurting Tara and Virat. She tells Deep that he isn’t her son, he is a murderer. Vasundara says we have come on roads because of you, how could you mortgage everything for the sake of a bar dancer. Vasundara commands Deep to go out of her sight.