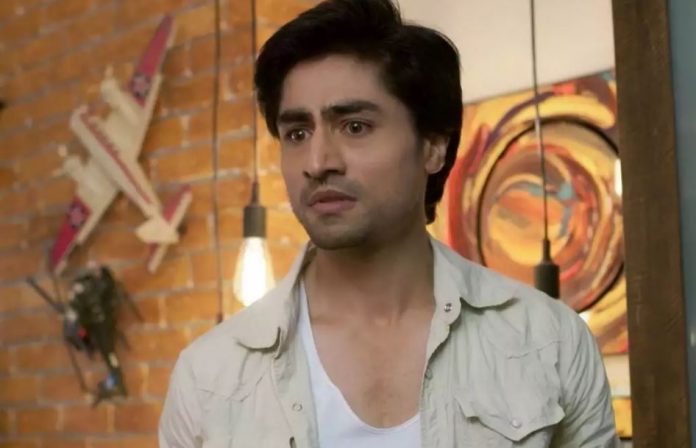 Bepannaah: Zoya and Noor want to ensure their parents’ safety. Wasim and Roshnaq love their daughters a lot. Wasim tells them that he will not trouble anyone now. He regrets that he is responsible for his daughters’ sorrow. He wishes to help Zoya and Noor. Zoya feels guilty. She thinks its her bad fate that’s stuck to her family. She wants to make a new start of her life so that her family lives well. She checks on Wasim’s health. She moves on in life to give happiness to the family.

Zoya didn’t know that her fate will bring her back to Aditya again. She cries over lying about the crossing paths to Wasim. On the other hand, Aditya stays occupied in taking care of Anjana. Zoya gets happy that Aditya is spending time with Anjana. Anjana demands Aditya to take her to jail. She feels lonely. She doesn’t want to stay alone. Aditya promises to spend time with her. Zoya pacifies Anjana once again. Aditya gets thankful to Zoya for handling Anjana. He still expresses dislike towards Zoya.

He misunderstands her efforts once again. He just remember her deceive. Zoya tells him that she has come just to help Anjana recover. Aditya and Zoya have a clash over Anjana’s health issues. Aditya loses out to Zoya. His hatred for Zoya flows out as tears. He self-evaluates his feelings for Zoya. Zoya visits her old memories in Aditya’s house. She gets too sorrowful. She learns about Aditya’s disappearance. She gets worried for him. She doesn’t want Aditya to become careless.

Mili informs Zoya about Aditya’s accident. Aditya comes across Rajveer’s Nani, who reveals the big truth of Rajveer and Zoya’s deal to Aditya. He learns that Zoya has agreed to Rajveer’s deal just for saving his life. She also reveals that Zoya had no relation with Rajveer. Aditya feels sorry for not believing Zoya. He meets Zoya to apologize to her. He doesn’t want to recall the past where he fought with her and ended ties. He asks Zoya to give him a chance to rectify his mistakes. Zoya agrees to allow Aditya back in her life.