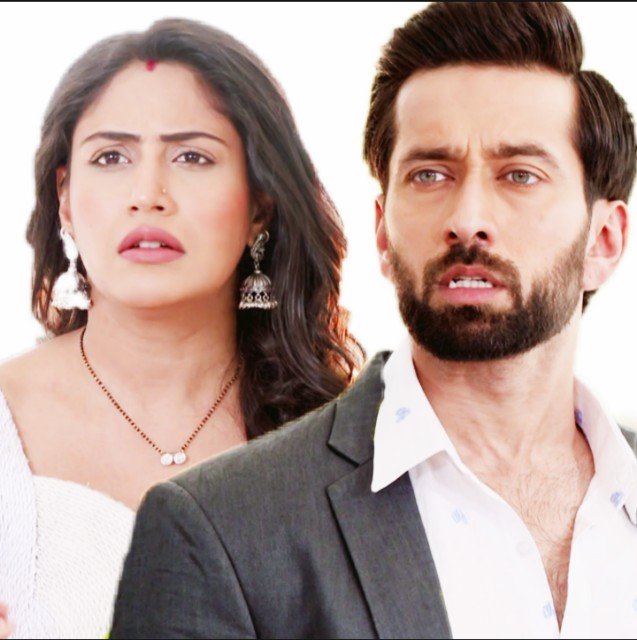 New entry happens in Ishqbaaz. Shivay tells the family about Jai, who is his biggest business rival. He tells them that he has refused to marry Jai’s sister Naina, since he didn’t love Naina ever. He tells them that Jai took the rejection seriously and turned into his enemy. Jai doesn’t want to forget the insult done by Shivay. Jai wants to ruin Shivay in the business. Shivay tells Anika how Jai has always created the troubles for them. Shivay tells Dadi that he will have to meet Jai at his office in order to know more about Rajiv. Shivay learns that Rajiv is Jai’s puppet. He tries to gain information about Rajiv to save Priyanka’s life. He later knows that Jai is the troublemaker in their lives. Anika tries to stop Priyanka from opposing the family. Priyanka gets rigid just like Shivay.

She knows Shivay won’t change his decision. She doesn’t want to step back. Jai cooks up a story against Rajiv. He agrees to help Shivay. He tells Shivay that he will get Rajiv arrested in no time and save Priyanka’s life. Shivay gets a shock when media reaches the temple with their defaming questions. Shivay calls off Priyanka’s marriage with Rajiv, in order to save her life. He gets the police to get Rajiv arrested. Jai tells Priyanka about the big fraud done by Rajiv. Rajiv accepts his crime and runs away from the temple, leaving Priyanka alone. Media questions Priyanka about her grooms running away.

Priyanka breaks down by their questions. The media insults Priyanka. Jai acts like a saint in front of Shivay. He tells Shivay that he has forgot the enmity completely. He tells Shivay that he has a way to stop the media. He proposes to marry Priyanka. He promises to keep Priyanka happy. He asks Priyanka about her nod for marriage. Heartbroken Priyanka gives her nod to marry Jai. Jai makes false promises to Priyanka. Priyanka falls in his words and feels sorry to go against Shivay before.

Omkara and Rudra have no idea about Jai. They get doubtful about Jai. Shivay tells them that Jai has helped them save Priyanka from a fraud guy. The family likes Jai for going to this extent and saving Priyanka’s respect. Shivay doesn’t sense any trap laid by Jai. Priyanka tells them that she wants to marry Jai and save the family respect. Jai wants to exact revenge on Shivay by troubling Priyanka, since Shivay has rejected Naina. Jai promises Shivay that he will keep Priyanka happy all her life. Shivay blesses Jai and Priyanka, when the duo get married by all the rituals. He thanks Jai for forgetting all the enmity and helping them. Omkara and Rudra are happy with their personal collaboration.

Jai thanks Rajiv for trapping Priyanka in love and breaking her heart. He pays Rajiv for his work. He wants to ruin Oberois, since he has been longing to do this. Later, Priyanka bears the tortures by Jai and hides her sorrow from Shivay.