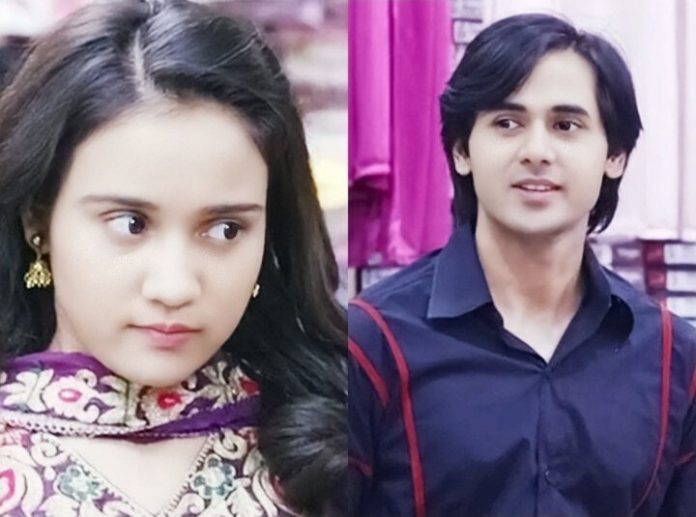 Yeh Un Dinon Samaina Christmas Sameer and Naina attend the Christmas party held in the society. Rakesh gets a headache. He turns irritated seeing the alcohol and non-veg food on the food counter. He goes to take medicines. The men joke on Rakesh and make fun of his weird ways. Rakesh manages the situation. Santa gets after Sameer and troubles him. Sameer runs away from the lady Santa. He asks Naina to stay with him. Sameer explains that he doesn’t have interest in celebrating Christmas.

Ghatbandhan: Dhanak and Maai perform the puja. Dhanak asks Maai to support her against Tawde at least for Raghu’s sake. Dhanak tells Maai that they both love Raghu and want his betterment. She has kept a fast for Raghu since she loves him. Dhanak knows Maai is good-hearted and will help Raghu. She asks Maai to expose Tawde so that Raghu gets in peace.

Ishq Mein Marjawan: Aarohi slaps Tarang after catching him red handed. She thinks he is making a plot against Deep. Tarang asks her to open her eyes and just think of Deep’s plans. She asks him not to spy on Deep and his father. Aarohi feels Deep is hiding something serious from her. She demands Tarang to remove all the spy cameras. Tarang tries to get Aarohi into confidence. Aarohi gets hurt. Deep cares for her. They share a romantic moment. Aarohi tells him that she loves him a lot and doesn’t want him to fall into big troubles.

Sufiyana Pyaar Mera: Saltanat and Zaroon’s love gets known to everyone when she publicly hugs him. The society defames their relationship. Zaroon tells the family that he has no interest in the property, but just wants to marry Saltanat. He is much angry that his character is stained while he is honestly trying to win his love. Saltanat falls ill. Zaroon runs to her rescue. Saltanat gets critical. Zaroon prays for her recovery. Saltanat gets into a stable state soon because of everyone’s prayers. Zaroon brings Saltanat home. Rubina and Nadim get happy seeing Saltanat back. Zaroon wants to care for Saltanat. He rushes to kitchen to prepare a soup for her. Saltanat is aware of Zaroon’s feelings for her. She feels bad to disrespect his feelings.