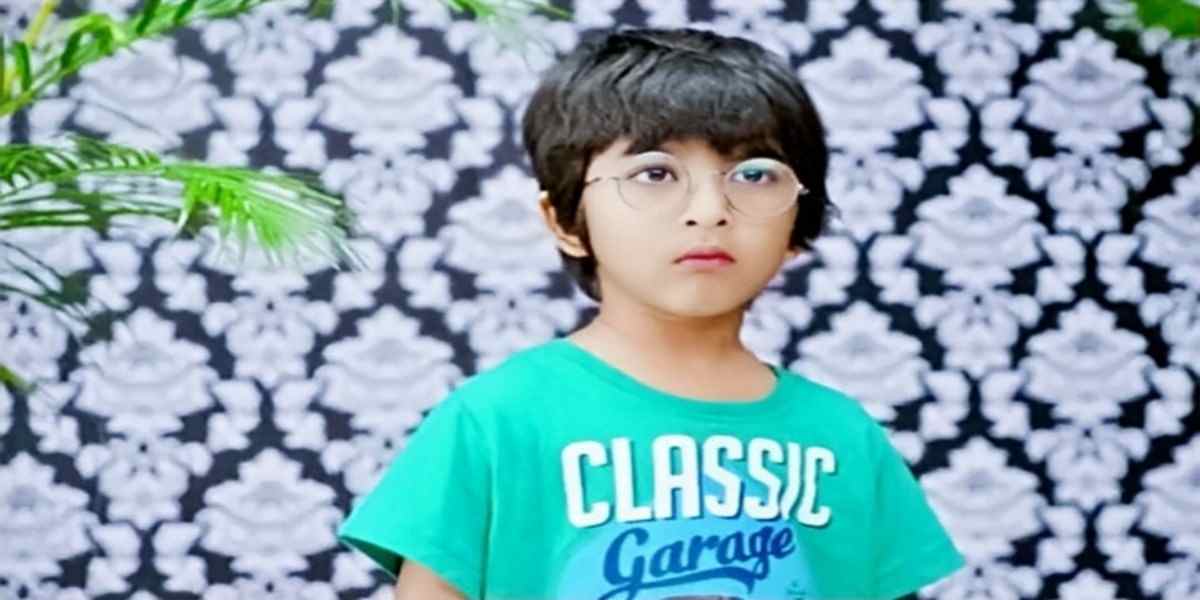 Star Plus Upcoming This Week 6th July 2019 Yeh Rishta Kya Kehlata Hai Kartik decides to meet Kairav once again. He reaches Kairav’s school to meet him. He drops Kairav home. He meets Naira’s friend and asks her about Kairav’s mom. He gets to know much about Naira’s struggles, since she is a single mother. He feels sorry to know about Kairav. He doesn’t know that she is Naira. He can never imagine that Kairav is his own son. He thinks to spend another day with Kairav. He asks Kairav if his mom is so irresponsible that she isn’t turning up to meet him. Naira spots him at home and hides from him.

Naira is emotional that Kartik is bonding with Kairav. She doesn’t know if she should tell the truth to Kartik or not. She is in sorrow and pain because of the separation with Naira. Kartik complains about Kairav’s mom. He feels connected to Kairav and thinks why does he feel peace when he is with Kairav, just the way when he feels peace holding Naira’s memories. He doesn’t know his unique connection with Kairav. Kartik remains Naira’s motivation even now. She feels his presence around whenever she is in any problem.

Kahaan Hum Kahaan Tum:
Sonakshi’s hardwork and her profession gets a respect from Rohit. He feels there is much to it than he knows about Sonakshi. Sonakshi performs in a fashion show. Rohit starts liking Sonakshi. He accompanies Sonakshi and Preeti in the fashion show. He is the special chief guest. He doesn’t like this. He attends the show because of Pooja, who is a budding designer. Suman wants Sonakshi to earn more and signs up many events for her. Sonakshi forgets herself while keeping her work commitments. She feels dizzy. Rohit reaches to Sonakshi’s rescue on Preeti’s word. Rohit and Sonakshi will be falling in love.