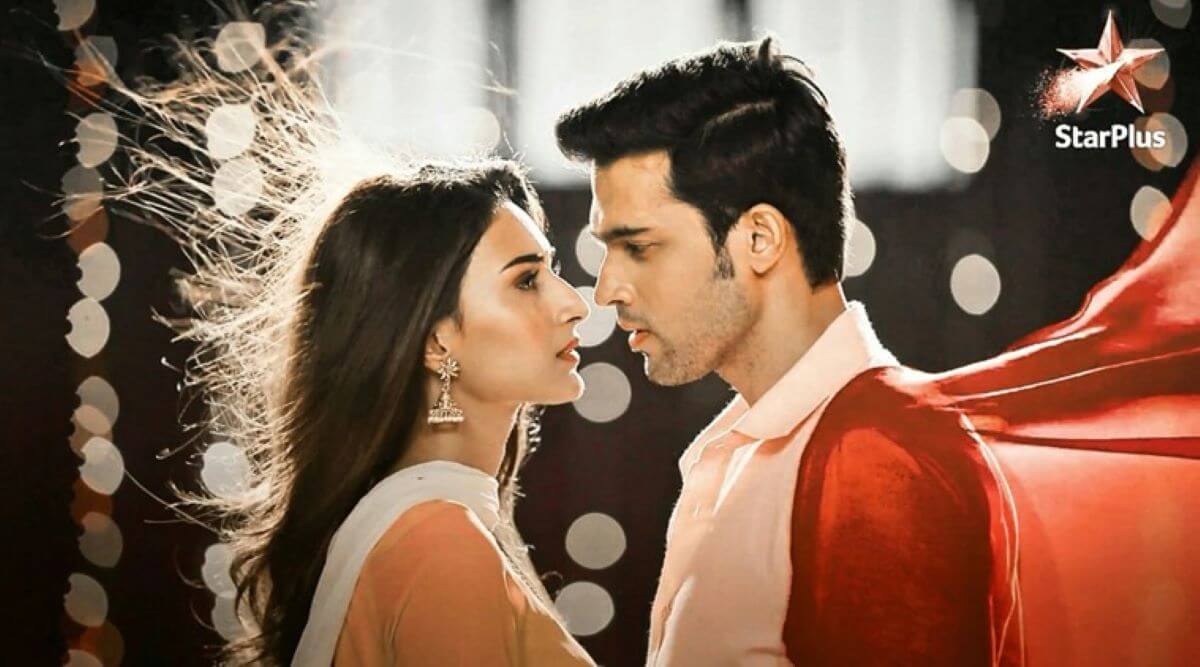 Kasautii Prerna revives a nearly dead Anurag Prerna fights with her dilemma to meet Anurag and save his life, knowing he is going to die. Prerna wants him to live, since she has made the big sacrifice just for his sake. She knows he has done a lot for her and now he is giving his life. She wants to save him somehow. She runs to Anurag. Mr. Bajaj comes as a hurdle for her. She tells him that she has married him just for Anurag’s sake and she can never ever lose Anurag. She tells him that she will always try her best to protect Anurag. She regrets that he got hit by Mr. Bajaj’s car. Mr. Bajaj also feels a responsibility towards Anurag, knowing the latter is fighting death.

He doesn’t want to stop Prerna. He doesn’t utter a word, and she goes on explaining herself to her husband. She tells him that her motive for marriage was just Anurag and now she won’t let anyone come between her big aim, that’s Anurag’s life. She expresses her immense love for Anurag. She tells him that she wants Anurag to live happy. She doesn’t seek his permission and runs to Anurag, by taking her own decision. Mr. Bajaj wants to tell her that he respects her feelings for Anurag. He knows she just loves Anuraj. He starts feeling strange that he is getting feelings for Prerna. Doctors try to save Anurag, who gets sinking towards the death.

Doctors then give up on Anurag. They want to declare him dead and wait for the family to come. Prerna rushes to Anurag, but Mohini hinders her. Mohini tells Prerna that she can’t meet Anurag. Prerna shouts on Mohini in a rage. She doesn’t want to lose Anurag. She begs Mohini to let her meet Anurag, so that he gets revived. Mohini calls her a shameless woman to still be after Anurag, after marrying Mr. Bajaj. She wants to complain to Mr. Bajaj about his wife’s truth. After a big clash, Prerna gets free from Mohini and runs to Anurag.

Prerna rushes to talk to Anurag, so that her voice reaches him. Doctors think Anurag will never get back to life. Prerna asks Anurag to get up and talk to her, since she has come just for his sake. Her emotional speech makes Anurag conscious. Anurag gets a new life. Mr. Bajaj cares for Moloy on finding him in trouble. He taunts Moloy. He doesn’t want to soften his heart towards Moloy. He had come in their lives to ruin them. He doesn’t want to spare Basus. He feels his intentions for Basus are changing. He is caring for Basus instead hurting them. He doesn’t know what to do and limit his feelings.