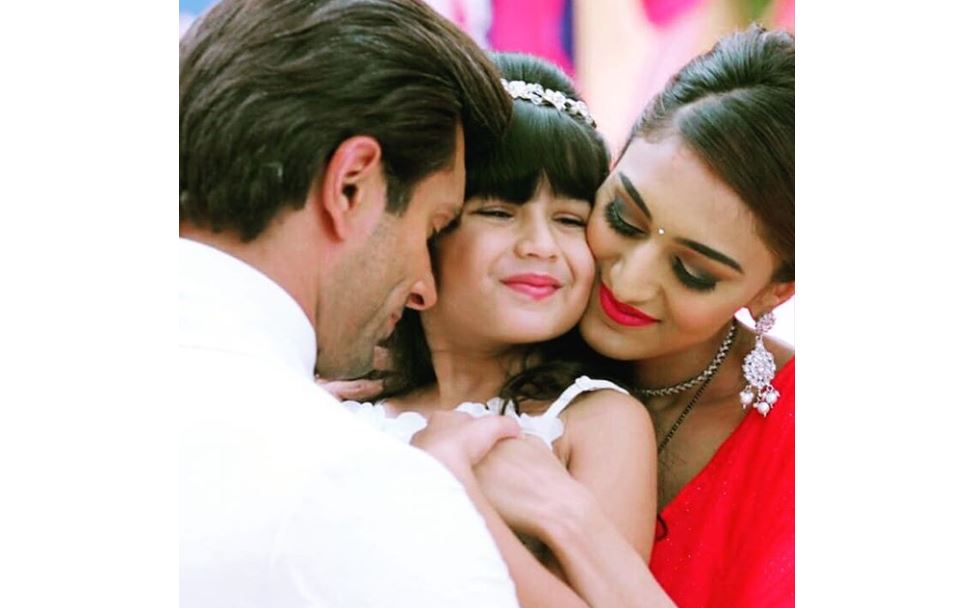 Kasautii Zindagii Highlights Mr. Bajaj tries hard to keep his mind out of Prerna and Anurag’s matters. He feels jealous seeing them. He diverts his mind. His daughter gets adamant to meet Prerna. He feels blessed to have a lovely daughter. He takes her to Prerna so that she can get at peace. Maasi is happy to reap benefits from Basus and Bajaj’s enmity. She destroys the proof against her. She doesn’t want Mohini to have anything against her to make her a puppet. She is relieved that she is finally free from Mohini’s pressure. Anupam assures Moloy that he will protect Anurag and also get Mr. Bajaj punished for the crime. Moloy stays worried, since he isn’t able to help his family.

He pities Mohini, who is handling everything all alone. Maasi and Tanvi get into a verbal fight with Mohini, but get saved from suspicion. Mohini thinks of Anurag. Prerna and Mr. Bajaj spend time with their daughter. Doctor assumes Prerna as Anurag’s wife, seeing her love and concern for him.

Doctor tells Mr. Bajaj that she scolded Anurag and got him back to life. He praises Prerna for being a good wife. Mr. Bajaj clears the misunderstanding and reveals that Prerna is his wife. Prerna also clears that she isn’t Anurag’s wife, but just a well-wisher. On the other hand, Mohini realizes that Anurag is getting back to them just because of Prerna. She is happy that she is getting Anurag’s speedy recovery. She is also hurt that Prerna can never unite with Anurag. She feels Prerna isn’t doing this for Anurag’s love.

She is angry that Prerna is doing everything to save her husband from arrest. She wants to express her wrath on Mr. Bajaj. She hates Prerna for being dual faced. Moloy pacifies Mohini and understands her pain. He wants to help his son Anurag. He feels upset that he isn’t able to reach out to Anurag and become his support. Anurag gets in a stable state, which comes as a big relief for Prerna.