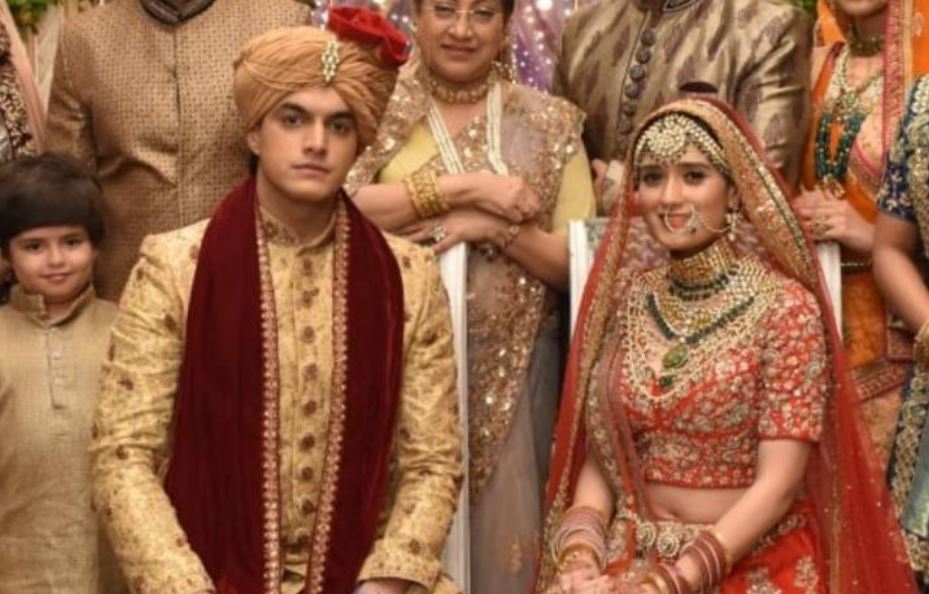 Yeh Rishta Spoiler Vedika Suicide move turns shocking Vedika insults Naira for snatching her husband. She asks Naira what type of woman is she that she isn’t understanding her pain. She tells Naira that Kartik is also in sorrow because of her. She tells that Kartik had married her willingly. She tells that Kartik promised to keep her happy and would have fulfilled it if Naira didn’t come in between. Naira tells Vedika that she is also struck by fate, her situation is worse because she has to answer Kairav.

Vedika asks her not to fall low to use Kairav for getting back into Kartik’s life. She vents anger on Naira. Naira asks her to stop misunderstanding her. Vedika tells her that Kartik would have forgotten her if she didn’t return. She tells that Kartik is getting much hurt seeing Naira in front. She fears that his wounds will never heal because of Naira. She tells that she isn’t able to start a relation with Kartik.

Naira tells Vedika that Kairav was ill and recovered soon just because of Goenka family. She tells that even Goenkas wished to keep Kairav with them. She doesn’t want to snatch Kairav from Goenkas.

Naira tells her that if Vedika is worried, then even she isn’t happy. Vedika tells Naira that if her intentions get bad, then Kairav may really die to pay for her mistakes. She asks Naira not to make excuses about Kairav, no mother can do this. She warns Naira that she may lose Kairav while faking it all the time. Vedika is fed up hearing about Kairav. Naira stops her from speaking ill about Kairav. Vedika refuses to understand her emotions.

Vedika asks her to not make situation the worst. Vedika is adamant and wants Naira to leave Goenka mansion. She turns angry. Their heated argument breaks down Vedika and Naira. Vedika wants Naira to get out of Kartik’s life. She decides to end her life if she has to lose Kartik to Naira. She plans to commit suicide. She knows she is justified. She feels Naira is wrong. She wants Kartik to forget Naira. She wants to seek justice. Vedika wants to know where she stands in Kartik’s life. Goenkas celebrate Ganpati utsav with Kairav, who dresses like Ganpati.