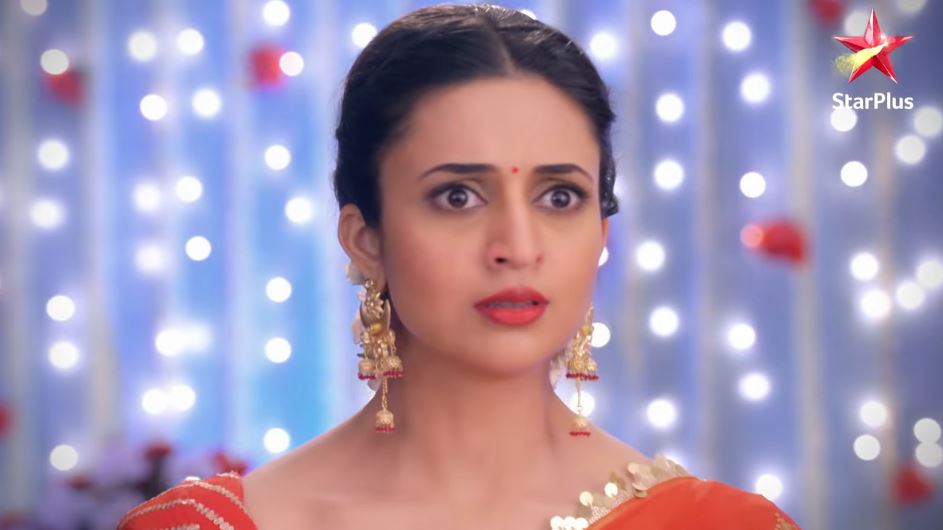 Ye Hai Mohabbatein StarPlus Karwachauth shockers Arijit is playing cheap games with Bhallas. He joins hands with Natasha once again. He has become a pro in winning the revenge game. Arijit tells Malhotra that he has done everything to mislead Bhallas. Malhotra sings praises of Arijit’s smartness. Mani and Aaliya try to explain Yug that he should talk to Raman and end their issues. Yug doesn’t listen to them. He behaves really careless regarding the project. He feels Raman has insulted him as he isn’t Adi. Mani knows that Yug is fighting his dilemmas. Ishita learns about Karwachauth festive approaching. She forgets to get any gifts for her children. Mrs. Bhalla fulfills the duties and gifts her children.

She tells Ishita that she will make sure that Karwachauth is celebrated well. They want to make Karwachauth special for Aaliya. Ishita tells them that Aaliya and Yug are staying at Mani’s place to give him company. Simmi finds something wrong. She asks Raman why is he so angry. Ishita stops Raman from sharing anything. Ruhi reveals Yug and Raman’s clash to Simmi. Simmi doesn’t understand why is Yug behaving such. Natasha asks Tara to stay at Arijit’s place. Tara tells her that she wants to keep Karwachauth fast for Sunil.

She insists Natasha to accompany her for the shopping. Natasha refuses to gift her anything. She gets an idea to keep a fast for Shardul. She wants to insult Ishita some how. Natasha meets Ishita and throws the big challenge. She tells that Shardul will be celebrating Karwachauth with her. Ishita finds Natasha really crazy. She restrains Natasha from meeting Raman. Raman gets irritated on seeing Natasha again. He had enough of his madness. Natasha tells him that she will break her Karwachauth fast only if he comes to meet her.

Raman refuses to fulfill her conditions. Raman tells her that he hates her madness. He throws her out of the house. Ishita and Ruhi ask Raman to relax and focus on family. Raman is already upset because of Yug and Aaliya. He wants his children back home. Natasha angrily vents anger on Tara and Sunil. She wanted to celebrate the festive with Shardul. She feels helpless. She informs Arijit about Raman insulting her. Arijit assures his help. He asks her to just keep the fast for Shardul. He is happy that Natasha will make Ishita more engaged now. He asks her to just trouble Raman and Ishita. He makes Ishita much away from Neeti, who is recovering because of Thia’s good care. Natasha seeks Arijit’s help. She wants to get rid of Tara.

He guides her to employ Tara in her plans. He asks her to send Tara inside Raman’s house. Natasha likes his plan. Arijit just wants Bhallas to lose happiness completely. Raman and Ishita decide to meet Yug and Aaliya, and give them Sargi for Karwachauth. Raman makes an initiative, but Yug doesn’t listen to him. Raman fails to win back Yug. Yug gets mistaken that Raman doesn’t love him as his son Adi. Arijit looks ahead to cure Neeti soon, before Ishita gets back to search for her. He wants to see how Ishita saves his family and business. Yug parts ways with Bhallas. Raman bursts his anger on Yug for his stupidity.