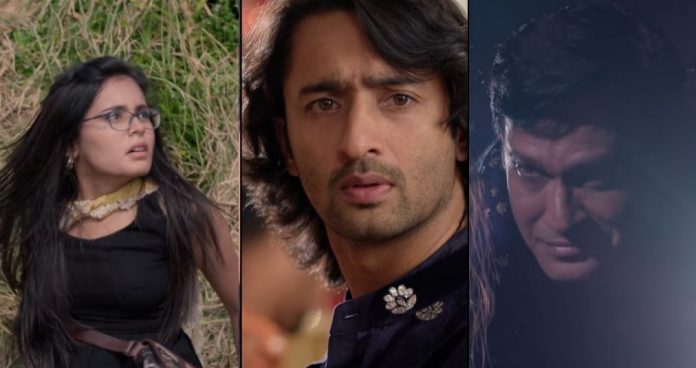 Rishtee Pyar Mishti Abir trapped Mehul ingenious plan High drama with Mishti learning Mehul’s truth. Abir spends time with his siblings. Mehul doesn’t care for their union. Mishti tricks and gets the papers from Mehul’s file. Abir calls back Mishti and fails to connect. Kunal and Ketki tell Abir that Meenakshi and Nidhi are much upset. Abir doesn’t want anyone to get upset. He knows that he is the reason of sorrow. He is helpless to leave the house. Kunal wants to stop Abir home. Mishti gets away with the legal complaint against Meenakshi. Meenakshi hides some documents in her purse.

She gets glad when Kuhu comes home to help the family members. Kuhu spends time with the family. Meenakshi has to rush for important work, but the family doesn’t let her go away. Meenakshi enjoys the wonderful surprise from her sons. Abir and Kunal perform dance with their family. Meenakshi doesn’t want Mehul to get the papers. Parul wants her to be happy. Mishti learns about Mehul’s big scam done on Abir’s name. She feels Abir should know about his dad’s truth to save himself. She realizes Mehul’s evil trap to change Abir’s surname. Mishti calls Abir and doesn’t hear his voice.

She exposes Mehul’s truth. Mehul on the other line is shocked to hear her findings. She tells that Mehul is Parul’s wife and did big fraud in his village. Mehul gets stressed. He fears to lose everything if Mishti reveals truth to Abir. He lies to Abir. Abir cares for Mehul. Mehul cleverly gets Abir’s phone to keep him away from Mishti. He sends his goons to Mishti’s location. Abir surprises Mehul. He tells Mehul that he is applying to change his surname to Kapadia. Mehul acts proud of Abir. Mishti wonders who is Parul’s son, Abir or Kunal, if Parul’s son was the elder son. She gets confused.

She messages Abir to meet him. Mishti thinks Abir is in shock on hearing about his dad’s truth. Mehul asks his goons to kidnap Mishti. He sends messages to Mishti from Abir’s phone to mislead her. Kuhu and Rajshri are worried that Mishti didn’t return yet. They both lie to the family. Kuhu covers up for Mishti’s absence. Kuhu plans Abir’s Tuladaan ritual to buy some time. She hopes Mishti comes home soon. Mishti heads to Rajkot. She feels fortunate to succeed and find Mehul’s truth. She awaits Mehul and gets caught by his goons. She comes face to face with Mehul’s evil. She doesn’t get scared of his threatening.