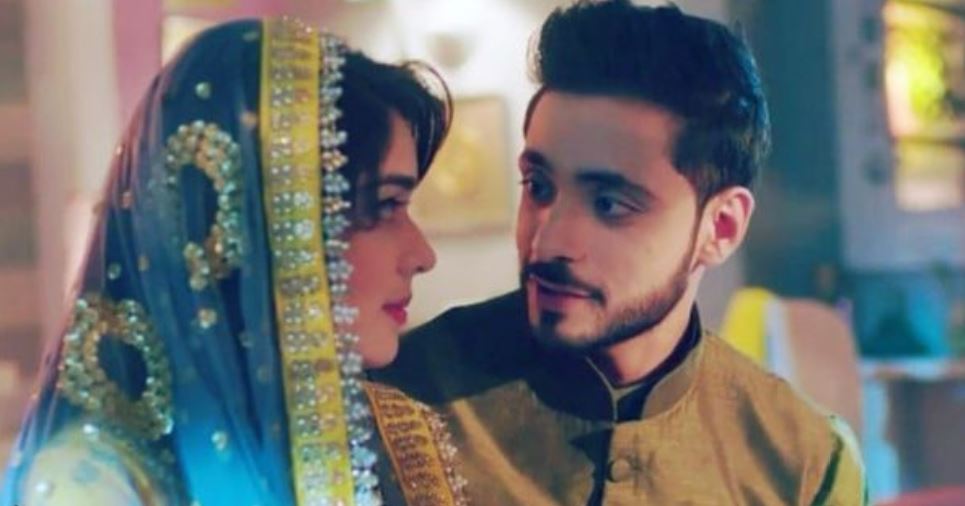 Ishq SubhanAllah Choti Sardarni Dil Yeh Ziddi Snips Kajal and Anshuman come close in the party, when he saves her from the chandelier fall. A love story is beginning between them. Anshuman treats her nicely. She is excited to be part of the family. Kajal and Anshuman have a dance performance. She is much confused about him. Kamini and Tanya try to create problems for Kajal. Rochak also saves her from another attack. Kajal wants to participate in the dance competition with Anshuman. Her mum slaps her angrily.

Ishq SubhanAllah:
Zara learns the shocking truth of Shahbaz, that he had shot Kabeer’s wife. She tells the truth to Kabeer. Kabeer is into a big shock knowing Shahbaz has killed his Zara. There will be a big battle between good and evil, between Kabeer and Shahbaz. Zara gets attacked by Shahbaz, who tries hard to save his truth.

Sanjivani 2:
Sid brings Ishani back to the hospital, since she isn’t well. Vardaan blocks Sid. Sid tells Vardaan that Ishani needs immediate aid. He convinces Vardaan to let him take Ishani to the ICU. Vardaan allows him. He doesn’t risk Ishani’s life.

Harleen tells Sarabjeet that she has shared her happiness, sorrow and all the emotions, which Meher mocked. She doesn’t have any faith on Meher. She tells Sarabjeet that she is not going to forgive Meher. She wants to get the entire property and business divided. She asks for the division to save Param’s share. Meher agrees with Harleen’s demand shockingly just to make her realize the mistake. Meher wants the family to be united like before. She wants to explain that she is still the same and her pregnancy won’t ruin anything.