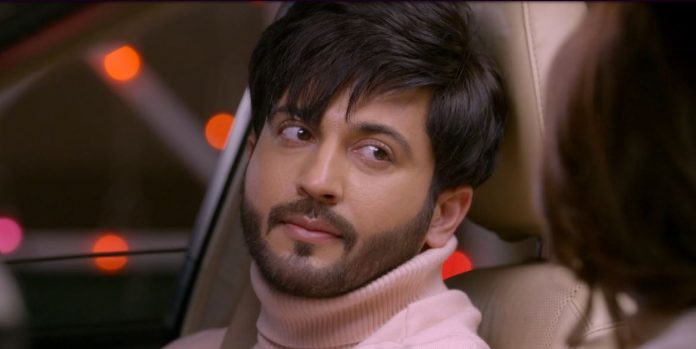 Preeta Kundali Bhagyya Coming Dad Ki Dulhan twists Shristi asks Rishabh if he doesn’t think that there is something wrong with the video of Preeta which Sherlyn is having. Police comes there and tells that someone called him and said that Preeta is hiding here. Rishabh gets tensed and understands that someone has informed the police deliberately to get Preeta arrested. Inspector says someone saw her coming in this house. Sherlyn smiles and gets hopeful that Preeta will be arrested. Karan comes and tells that Preeta is not at home. Mahira wishes that her involvement doesn’t get known, else Rakhi, Karan and Rishabh will throw her out of the house.

Again and Again and Again the same Story and same Plots in both Kumkum and Kundali, Kidnaps, Murder, Terrorism in Malls and Banks. Now it is Love Triangle in both Rhea (villain) Ranbir and Prachi in Kumkum and Mahira (villain) Karan and Preeta in Kundali. Prithvi got bored and ran away from the serial. Now Mahesh can also get up from his Coma and run away as he is a real waste in the serial.

Mere Dad Ki Dulhan: Amber troubles Guneet and Pummy and doesn’t let them come inside his house. Guneet threatens to call the police. Dr. Pandey opens the door, but before Pummy and Guneet could enter, Amber closes the door and Pummy’s hand get stuck and hurt. She writhes in pain. Guneet calls the Police. Dr. Pandey checks her hand. Meanwhile, Nia is busy giving presentation to the management. Kajal comes there and says sorry to interrupt.

She says there is an urgent message for Nia. She whispers something in her ears. Nia runs out hearing the shocking message, leaving the presentation and crucial meeting with the management midway. The management scolds Kabir for her unprofessional behavior. She rushes to the Police station and sees Guneet and Amber there. Amber is also shocked and sees her. Nia bails out Amber and tells him that she has left her important presentation and her job is at stake.