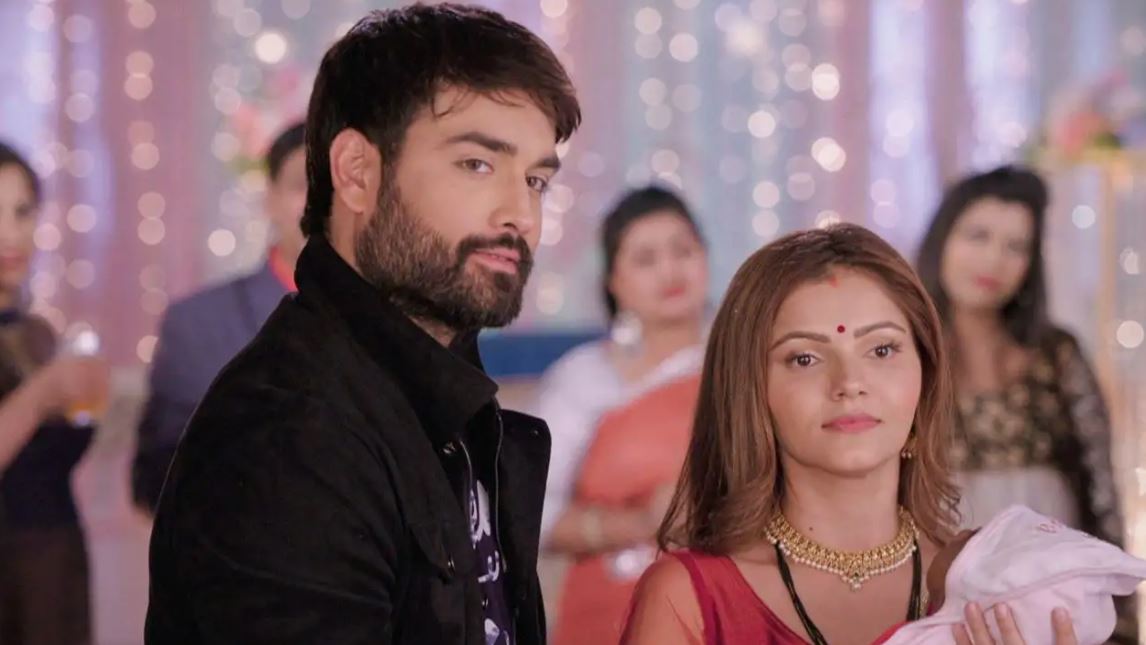 Harman Soumya Shakti Love repeated by Heer Virat Virat and Heer get married in the temple, by opposing their family’s decision. They get tortured by their families, who deny to accept their marriage. Harak and Preeta get angered at Heer and stop her from considering herself a bride. Virat tells his dad that he has married Heer and promised to support her forever.

He is aware of the truth, unknown to Heer and Virat. Virat tells that he will always keep his relation of Sindoor and Mangalsutra with Heer. Preeto tells Heer that she will ruin her sindoor and Mangalsutra, and all the signs of marriage. She asks Heer not to have the illusion in mind. Heer asks the family to accept her marriage with Virat. She doesn’t want the family to call her love a sin. Preeto tells Heer that the sindoor is a stain, which needs to be removed. Heer’s mum Mahi stops Preeto from wiping off Heer’s sindoor. She turns into a helpless mother.

Preeto doesn’t listen to Mahi. Preeto wipes off Heer’s sindoor. Heer feels tortured and screams. Heer gets adamant and tells that she will just live for Virat. Preeto dies within while being so harsh on Heer. Virat and Heer tell that they can live and die for each other. Sant Baksh angrily throws off Virat from the house. He regrets a lot that his son has gone on a wrong path by being blind in love with a kinner.

Virat goes to Harak Singh’s house and tells that he has left his house for her sake. He wants Harak and Preeto to send Heer with him. Preeto refuses to send Heer. She fights with Heer for her own fate. Virat and Heer threaten to kill themselves, if the families come in between. Heer’s life has taken a drastic turn. Preeto wants Heer to not follow Soumya’s footsteps. Harak sees Harman and Soumya in Virat and Heer, and is much worried seeing the history repeating itself.