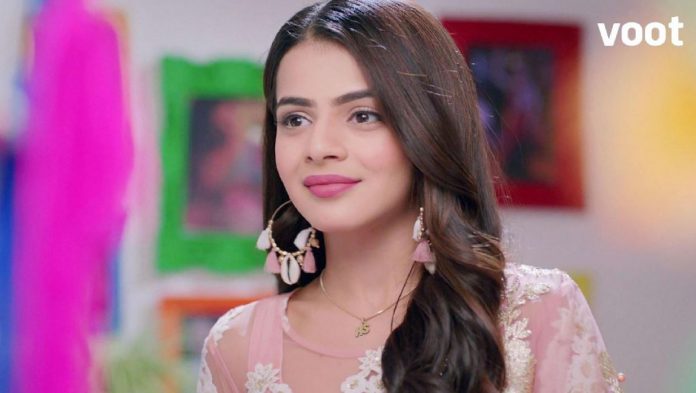 Shakti Colors superhit Latest Heer compelled decision Heer’s brother gives her a tough choice to make between the family and Virat. She gets in a dilemma, since she loves Virat. She can’t see Virat going away. She is upset that her brother won’t be supporting her. She has always been supported by both her brothers, Rohan and Soham. Sant Baksh is glad to receive a good news. He wants to fix Virat’s marriage.

He also wants his elder son Daljeet to give a family heir. He lectures him to think of the insult he would face when Virat gets married and blessed with a son. He wants Daljeet to give him a grandson. Daljeet and his wife face the issues of having a child. They get helpless. Daljeet vents anger on his wife.

He feels angered that she couldn’t give him a child in five years. He believes that he isn’t lacking anything, she needs a check up to get done. He demands her to give a family heir to save him from the insult. Heer gets pampered by her brothers again. She is still upset that she is compelled to leave Virat. She tells that she will always choose her brothers, over everything. She also vents her annoyance. She wants to decide about her life as well. She doesn’t want to talk to anyone in the family, after losing her love. Heer cries on her fate. Virat praises Heer, who has given an answer to Sant Baksh. Virat regards Heer a special person in his life.

He wants to secure Heer’s smile and happiness. He isn’t known to Heer’s side of story. He thinks she is his cute friend, who always spreads laughter in his life. Heer rebels once again, but hurts herself. Soumya is missed by the children. Preeto wants to speak to Heer and find out the matter. Heer doesn’t know what to tell them. She refuses to admit her feelings for Virat, knowing Preeto will never understand. Virat awaits Heer at his home.

He wonders if Heer will come. Heer doesn’t want to go. She regards her brothers the most important. She decides to not go to meet Virat. Virat keeps awaiting her. Heer goes to the college with her brothers. Virat waits for her and tries to get her attention. Heer was always longing for his attention. When he shows interest in her friendship, she decides to call off the friendship. Virat gets affected by her move.

She trashes the rose given by Virat and shows her stand. Virat wonders why did she behave like that. He knows something is wrong with her. She goes with her brothers. She then gets confronted by Virat. Virat expresses his feelings to Heer, which comes as a surprise for her. She thinks he has got much hopes already. She tells him that their friendship isn’t possible. She doesn’t want him to await her.