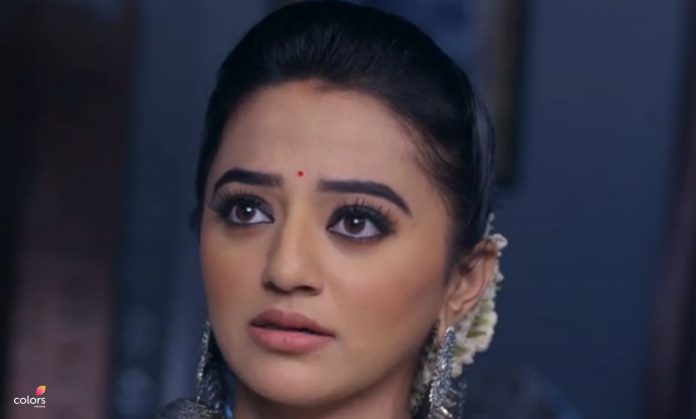 Ishq Mein Marjawa 27th August Riddhima risky quest Riddhima tries to find out the truth of the second statue. She wonders if Vansh is a psycho, who kills women and then makes their statue. She thinks if he regrets his doings later and punishes himself by staying in pain. She finds him a complex personality. She wants to know who is the lady in the picture.

She sees the picture and also the same clothes and jewellery kept there, as worn by the lady in the picture. She wants to know her relation with Vansh. Aryan wants to create a rift between Vansh and Riddhima. He thinks Vansh trusts Riddhima more than needed, he surely needs to get hurt by her. He wants Riddhima to break Vansh’s trust and get punished. He goes to Vansh to tell about someone being in his secret room. Vansh wonders who could get in.

He rushes to his secret room to see who is the intruder. He gets the keys in his wallet, which makes Aryan shocked. He goes into the basement passage to see, but doesn’t find anyone. Riddhima hides in the nick of time. He gets to see the chests open, which Riddhima had unlocked. He sees the lady’s attire and jewellery. Riddhima had also seen it and assumed it to be Ragini’s. She now gets cleared that it belongs to the lady.

She hears Vansh expressing his anger and hatred for the people who cheat him. Vansh reveals that the lady faced ill fate since he punished her, since she had cheated him and invited his wrath. He feels she deserved to die. Riddhima gets certain that he is a murderer, and he has killed the lady as well. She wants to find out the lady’s identity from Vansh itself. Vansh makes a leave and finds Aryan waiting for his burst out.

Aryan thinks its strange that Vansh couldn’t catch Riddhima. Vansh asks Aryan to stay away from him and not trouble him by his kiddish ways. He wants Aryan to mind his own work. Aryan waits there until Riddhima comes out. Aryan confronts her about the plan to cheat Vansh. She reveals of making a duplicate key and keeping the real one back in Vansh’s wallet to avoid the suspicion. Aryan finds her really smart.

He asks her to find out about the lady, whose statue she had just seen. Riddhima tells him that he can never surpass her smartness, she will surely find the truth from Vansh itself. Aryan finds her acting oversmart and overconfidence. He wishes she gets caught by Vansh and ends him breaking his heart. Vansh doesn’t believe in forgiving those who cheat him Riddhima decides to take the big risk by donning the lady’s avatar to overpower Vansh’s senses.

She finds a perfect opportunity when the entire family goes to visit the Ganpati pandal. Someone stays back home to keep an eye on Riddhima. Aryan doesn’t want to spare Riddhima this time. Vansh hurts himself by breaking some glasses. Riddhima gets into a moment with him, while stopping him. Vansh wants her to stay away. He prefers to stay alone.

He plays the piano and vents out his sorrow. He hurts himself again. Riddhima dresses up in the lady’s clothes and gets Vansh’s attention. Vansh loses his cool and tries to find out. He wants to know who is playing the game with him. Will Riddhima get caught? Keep reading.

Reviewed Rating for this particular episode Ishq Mein Marjawa 27th August Riddhima risky quest: 3/5
This rating is solely based on the opinion of the writer. You may post your take on the show in the comment section below.