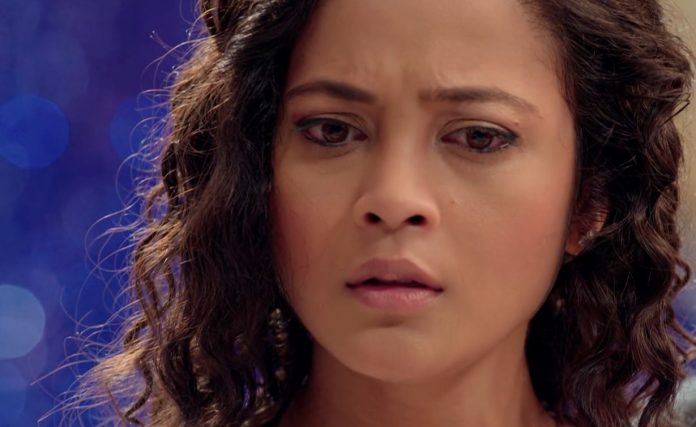 Rishtey Pyaar Closure confirmed Mishbir Upcoming twists Abir expresses his wish to take the baby to a temple to get blessings. Mishti wants to fulfill his wish. She meets Kuhu to request her to come to the temple since its Abir’s wish. Kuhu doesn’t listen to her and makes her out of the room. Kuhu speaks to Jasmeet, who advises her not to spoil her terms with Meenakshi. Kuhu knows how to handle Meenakshi. Meenakshi wants Abir’s child in the house.

She finds him getting emotional. She is ready to tolerate his annoyance. She can’t see him upset. She thinks Kuhu is hurting Abir a lot, by attacking on Mishti. She feels helpless just like Mishti. Kunal overhears Parul and Mishti’s conversation. Parul tells her that Kuhu should have agreed. Mishti wishes to convince Kuhu for Abir’s happiness. Parul asks her to take rest, since she won’t get time to rest after having a daughter. Mishti wants to take care of Kuhu. Meenakshi wants Kunal and Abir to just go and sign the deal.

She wants to know if Abir will accompany Kunal. Kuhu meets the family. She asks Abir to check the restaurant menus and go on a date with Mishti. She tells them that she was thinking to visit the temple. Abir gets glad to know that she has agreed for the temple visit. Kuhu acts sweet and apologizes to them. Meenakshi knows Kuhu’s drama.

Everyone forgives Kuhu. Meenakshi asks Kuhu not to behave badly again. Kuhu tells them that the baby has kicked, being excited for the temple visit. Abir and Mishti feel their baby. Mishti thanks Kuhu. Kuhu tells Mishti that Mishti will be Yashoda for the baby. Abir asks Kuhu not to say wrong, since Mishti is Devki for the baby. Kuhu gets infuriated. She tries to send Mishti away. She frames Mishti to show her in bad light in front of the family. She puts herself in fake danger and informs Kunal about Mishti’s irresponsible behavior. This results in Abir and Kunal’s bitter argument.

Reviewed Rating for this particular episode Rishtey Pyaar Closure confirmed Mishbir Upcoming twists: 5/5
This rating is solely based on the opinion of the writer. You may post your take on the show in the comment section below.