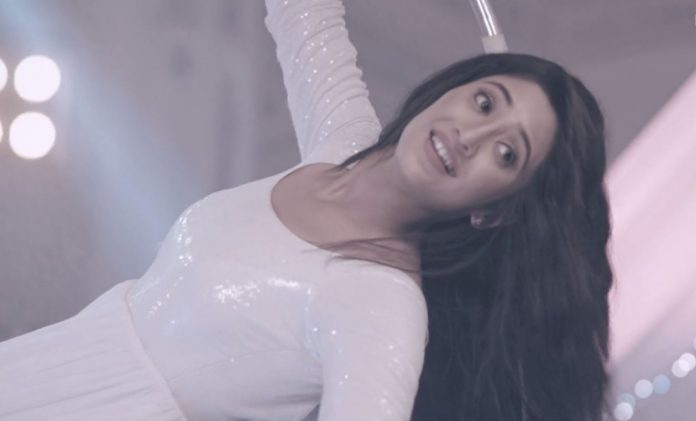 Yeh Rishta Naira identity out Upcoming Sirat meets Goenkas Kartik wants to go home at the earliest, but the destiny stops him at Sirat’s place to make them bond more. Kartik feels he shouldn’t get any false hopes about any stranger, who doesn’t have any relation with his wife. He wants to explain his heart that Sirat can never be Naira, she has her own life and family. He wonders how will he explain Kairav about Sirat. He wishes to get strength to console Kairav. He knows that Kairav will be waiting for him to know about Naira.

Kartik is in much pain already that Sirat isn’t Naira and his hopes have come to an end. Sirat doesn’t know why was Kartik finding her. She gets an idea to search about him on the internet since he is a rich man. She seeks Rohan’s help in finding about Kartik. She asks Rohan to search about Kartik’s wife. Rohan is shocked to see Naira’s picture. He feels Kairav can’t be blamed for calling Sirat his mother, since Sirat is just a replica of Naira.

He sends Naira’s picture to Sirat and asks her to know the truth herself. Sirat fails to get the photo downloaded because of the poor network. Sirat tries to help Kartik when he stays back at night to her house. Kartik is too restless to go home. He doesn’t want his heart to fall into any illusion. He avoids any moment that gets created between them. He tells Sirat that he would like to go home, since his car got fixed. He wants to leave from her sight.

Sirat understands that he isn’t comfortable at her place. Sirat lets Kartik leave, just before her stepdad Mukesh barges into the house to bring a stormy twist. Mukesh and Sheela accuse Sirat’s character for living with a stranger at her house at night. They shatter Sirat’s confidence by blaming her for an affair. Sirat defends herself that she doesn’t know Kartik. She wants to explain them that she has no relation with anyone. Maudi supports Sirat. She had stopped Kartik at her home by her wish. She doesn’t want Sheela to insult Sirat.

Mukesh and Sheela go on to create a big scene in front of the villagers. They ask Maudi to get Sirat married soon before she really gets a son home. Maudi doesn’t entertain their nonsense. Sirat threatens of calling the police to send away Sheela. She can’t take more humiliation. She knows that Sheela is hurting Maudi as well. Maudi cries for Sirat’s fate. She wishes that Sirat settles down and gets a protector for herself.

Sirat is shell shocked to see the picture of Kartik’s wife, Naira Goenka. She can’t believe that Kartik and Kairav had fallen in an illusion that she is Naira and embraced her. She realizes that she had been harsh towards both of them. Kartik goes through the same pain of losing Naira once again. He expresses his pain after leaving from Sirat’s place. Sirat shares her new find with Maudi.

She tells that Kartik had come home on Kairav’s word to check on her since she resembles Naira. She feels sorry to hurt him. She decides to meet Kartik at his place and apologize for her misbehavior. Kartik doesn’t think that he will face Sirat ever again. He is pretty sure that they will never cross paths again, but destiny brings Sirat at the Goenka villa. Sirat prepares to meet Kartik and Kairav. How will Goenkas react on seeing Naira’s lookalike Sirat? Will Sirat turn out to be Naira itself? Do you think Naira and Sirat are the same? Comment your views and keep reading.

Reviewed Rating for Yeh Rishta Naira identity out Upcoming Sirat meets Goenkas: 2/5 This rating is solely based on the opinion of the writer. You may post your own take on the show in the comment section below.