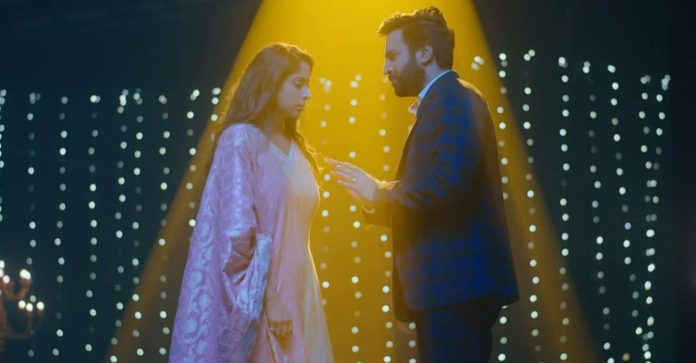 Swaran Ghar Upcoming Promo Update 30th August 2022 Swaran asks Ajit about the bill. Ajit tells that he doesn’t care for the bill amount. He looks for his wallet. He tells Swaran that he isn’t able to find his wallet. The manager insults them for having no status and still coming to enjoy their time in the five star hotel. He orders Ajit to pay the bill, else he will call the police. Ajit gets into a fight. Swaran requests the manager to not involve the police. A huge fuss is created.

Arjun witnesses Ajit and Swaran in trouble, and comes to help. He asks manager to mind his language. He pays the bill to save Ajit. Swaran gets thankful to Arjun for helping them, and saving Ajit from an arrest. Ajit and Arjun still miss to know that they are against each other in the land court case. Arjun’s real identity is still a secret. When will Ajit learn that his friend Goldie is Arjun Deol? With Swaran knowing Arjun’s identity, will she disclose this to Ajit in time? Keep reading.

Reviewed Rating for Swaran Ghar Upcoming Promo Update 30th August 2022: 4/5 This rating is solely based on the opinion of the writer. You may post your own take on the show in the comment section below.