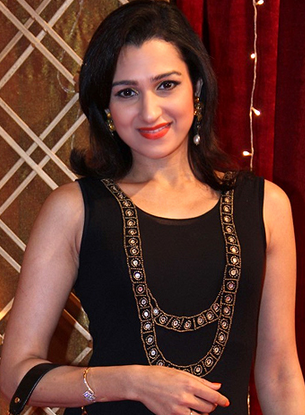 Dipika is one cunning woman whom many love to see. She is a beautiful vamp who expresses her anger very well. Jai is unaware that it was Dhara with whom he has spent the night in the hotel room. Dipika fools him saying she was with him and makes him feel guilty and ashamed of his act. She wants to burden him with so much guilt that he does not feel to get close to Dhara.

Jai starts feeling that he has done a big mistake and cheated his wife Dhara. Ketki asks Dipika to be goody goody towards Dhara and win her heart by emotional blackmail rather than being angry on her. Dipika agrees with Ketki and starts acting to fool Dhara and Jai in her sweetish words. Dipika is much clever but will it help?

Jai and Dhara are being together and getting in love with each other. Jai starts feeling Dhara’s goodness and thinks of not ending the marriage with her. On the other hand, Dipika reminds Dhara for her promise and Dhara tells her that Jai will be only hers and she won’t come in their way. Will Jai and Dhara’s marriage stay in these strong winds? Keep reading.