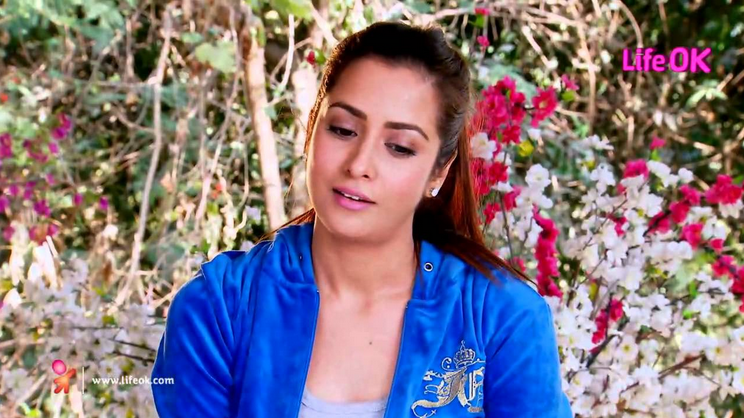 After the Holi Maha Episode of Tumhari Pakhi, the drama evolved in the Rathore mansion. Anshuman and Pakhi had much Bhaang and were out of their senses. They danced infront of the guests and Mr. Rana was ashamed seeing them. Anshuman and Pakhi got closer and their dance moves were sizzling. This made Mr. Rana angry on Anshuman and he decided to take Tanya back with him.

Tanya plays a smart move by making Anshuman realize her importance in his life and also making him know that Pakhi is not permanent. Some women are best at emotional blackmail, their crocodile tears really helps!! Anshuman believes her fake tears and feels guilty. He promises her that he will only remain a stranger for Pakhi, though he shares the same room with her. Tanya is happy that she fooled Anshuman once again. Will Pakhi be able to bring out Tanya’s truth? We will let you know.