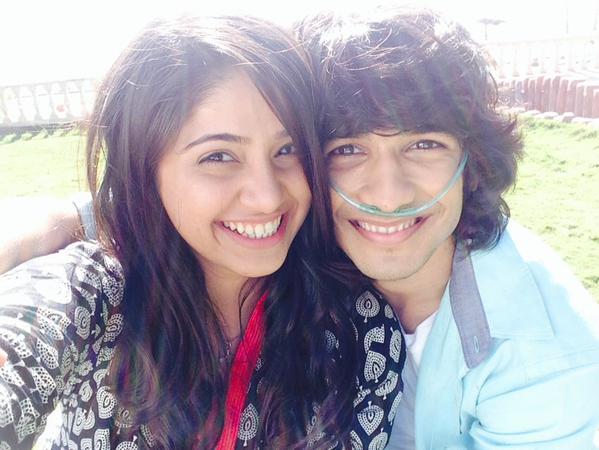 The story is about youngsters Rahul and Teena. Both are completely opposite of each other but share a similarity of life truth as they are battling an illness – Cancer. Rahul learnt to be happy about life and be optimistic from Teena and after their chance meet-up bonding and friendship became much stronger. He wishes to keep Teena happy and have developed some feelings for her which was also true from her side. She tells him about the value of love and suggests its important to be in love rather than just staying together. He gets much motivation from her and their love story hinges upon life expectancy and fate.

Moreover, life throws some challenges at them with their health condition deteriorating further and even Teena going through serious health condition. How they got introduced in their first chance meeting ? What were those common elements that brought them together in sharing pain, and feeling it with love ? Whether their love story have a happy ending or fate has decided something else ? The character of Rahul echoes similarity with that of Aman from SRK’s movie Kal Ho Na Ho while the plot shares similarity with Hollywood movie’s The Fault in Our Stars [TFIOS]. Stay tuned to PTKK this Friday @ 7 PM on Zing TV.