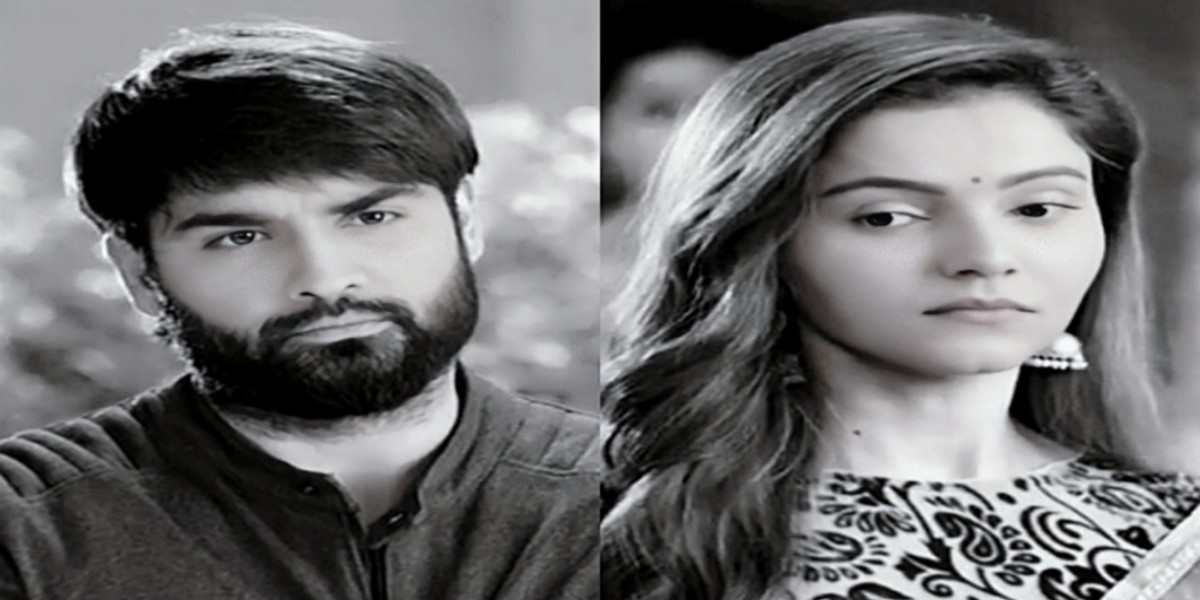 Shakti Vedant and Preeto join hands against Soumya 9th July 2019 Harman goes crazy for Soumya. He wants Soumya and her love back at any cost. He fears to lose Soumya. He gets mad and throws the things in his house, making Harak and Preeto worry more. He gets too hyper. He doesn’t know what did Soumya reply to Vedant’s proposal. He gets mistaken. He thinks Soumya has accepted Vedant’s proposal. He shows his hatred for Soumya. His heart then melts for a while. She takes Soumya’s favorite toy, the pink teddy bear and decorates it like a bride. He takes the toy bride to the puja and asks pandit to get him married to Soumya again. He feels betrayed by his love.

Pandit finds his madness, while his parents get speechless with his weird behavior like always. Harman asks Preeto to tell him if she has a solution for his sorrow and pain. His family gets worried for him. Harman then tags the teddy as a cheater and disloyal lover. He then puts the teddy in the havan kind and burns it. He doesn’t have any regret over his anger. He tells his family that Soumya has chosen Vedant for her future, and ditched him in love. He wants to know where did he lack in being Soumya’s good husband and lover.

Soumya had politely refused to Vedant’s love proposal. Vedant wants to get Soumya and is obsessed. Vedant and Preeto join hands and want to separate Harman and Soumya. They both plan to keep Soumya away from Singh family. Preeto doesn’t want Soumya to return in Harman’s life. Vedant traps Harman and compels Soumya to accept him. Soumya doesn’t accept his conditions. She has no idea that Preeto is putting Harman in risk to separate them. Vedant can break any limits to defeat Harman and take revenge. Soumya seeks help from Vedant’s dad. Vedant prepares his new tricks to create a valley of misunderstandings between Soumya and Harman.