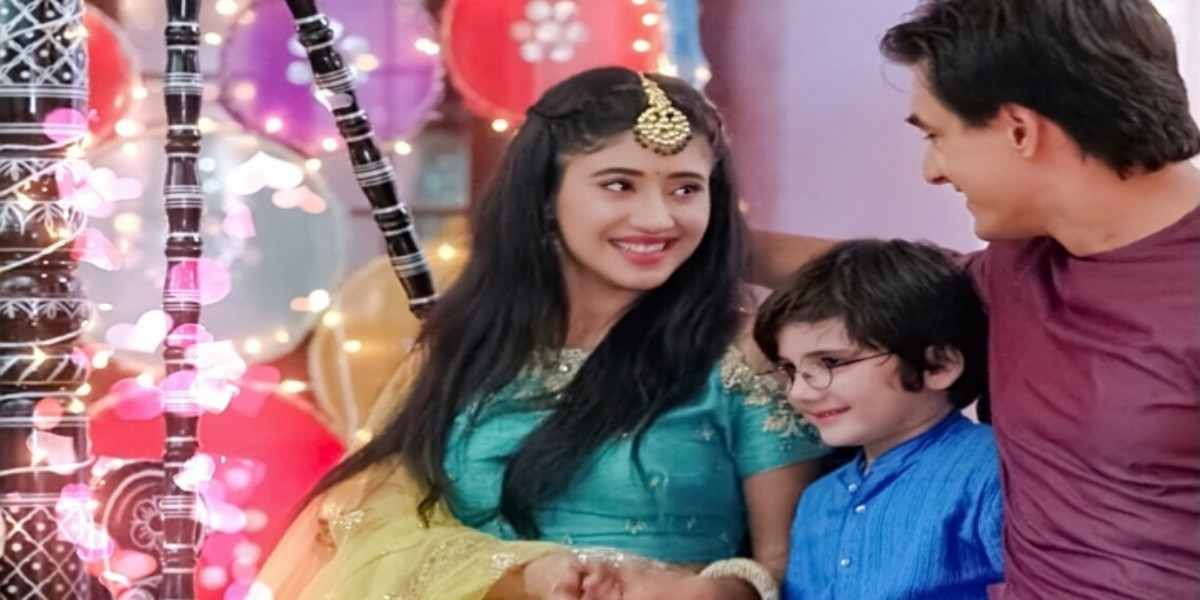 Yeh Rishta Upcoming Twists Tough times for Naira Kairav gets too upset to get away from his father. Even Kartik sheds tears for him. He wishes that he could keep Kairav’s wish. Dadi finds Kartik crying for Kairav and consoles him. She asks him not to spoil his mood on the day of his engagement, since the day is very much special for Vedika. Dadi explains him that its not good to get attached to anyone so much, he may hurt himself this way. Kartik gets ready for his engagement. He imagines Naira who questions him will he forget her and give her place to someone else. Kartik tells her that she left him, but he can never give her place to anyone else. He is angry that she didn’t stay with him for long. He is doing this for those he love. He shouts on Naira to stop coming in his memories.

Samarth calls Kartik for the engagement. He asks Kartik if he is fine. Kartik is lost and thinks of the many coincidences between Kairav and him. He learns that Kairav is staying in the same hotel where he went to find the hacker. He faces the reporters who pose weird questions to add up troubles. He handles the situation well and asks the reporters to just enjoy the function. Naira happens to see the Puja thread and understands that Dadi would have kept it for Kartik. Dadi creates a havoc that she has lost the thread.

She tells Manish that its a bad omen, pandit had already warned her about the family in troubles. She doesn’t know what to do to get the thread back. She asks Manish and Suwarna to find the spiritual thread. Naira gets Kairav to the hospital. She gets to know about Kartik and Vedika’s engagement flashing on the news. Kartik and Vedika’s engagement begins in full swing. The nurse tells Naira that she has to take Kairav with her. Naira panics and asks her why does she want to admit Kairav. She refuses to send Kairav with her. She wants to speak to the doctor first. Kartik gets engaged to Vedika. He gets isolated from the family.

He goes to his secret room and stays with Naira’s memories. Suwarna follows him and tells him that Naira isn’t alive. Kartik tells her that Naira is alive in his memories and he gets a feeling that she is really existing in the world. He feels longing for Naira. Suwarna gets the same feeling that Naira is alive. Kartik tells her that Kairav reminds him of Naira always. He finds it weird. Doctor tells Naira that Kairav has a critical heart illness.

Naira receives a big shock. She refuses to believe this. She tells doctor that this can’t happen with Kairav. Doctor asks her to believe the facts and act accordingly if she wants to save Kairav. Doctor asks Naira to admit Kairav soon for the surgery. Naira finds Kairav getting ill. Kartik gets restless and expects something unfortunate. Naira admits Kairav in the hospital. She hides about his illness. She takes a clown’s disguise to cheer up Kairav. She doesn’t want Kairav to know about his illness. Naira misses Kartik and wishes that he was with him in the critical hour. Keep reading for more Yeh Rishta Upcoming Twists. 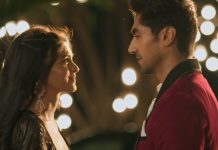 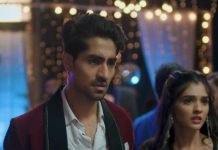 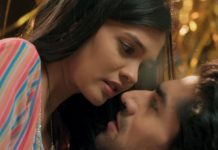