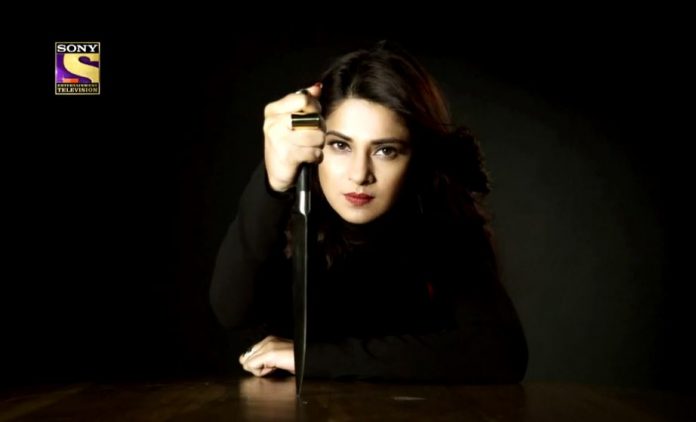 Beyhadh 2 Sony Mrityunjay alert of his secret enemy Maya wants to completely destroy Mrityunjay. She writes about his sons, who she hates. She mentions that both are brothers aren’t of same blood, her hatred will kill them in a different way. She realizes that Rishi is looking for her. She asks her aide to help Rishi reach her. Rishi’s friend gives him Maya’s address. Rishi is excited to meet her. Rudra asks Rishi not to go anywhere. Rishi doesn’t listen to him even when Rudra warns about Maya. Mrityunjay pretends to be good and kind towards his staff. Maya knows his evil truth. She wants to target Mrityunjay’s sons.

Rudra knows his dad’s true colours as well. He doesn’t love his dad and holds much anger within his heart. Rishi tells his Dadi that he has fallen for a girl, whom he is going to meet right now. Rishi tricks Rudra and goes to meet Maya. Ananya is Rudra’s business partner and friend. She wants to have a deal with Maya. Rudra doesn’t agree with her. He feels Maya is someone with whom they will never associate themselves. Mrityunjan gifts a book to Ananya and pampers her as his would be Bahu. He wants Rudra to marry Ananya. He tells her that he wants to help their publication, Rudra won’t accept his help directly.

She doesn’t want to hurt Rudra by hiding about his help. Rudra overhears them and discards his help. Ananya finds Rudra upset. He doesn’t want her to get cheated by his dad. He tells that he will not marry her. She tells him that his dad is a nice person. He doesn’t agree to her. Rishi meets Maya. She plans to charm him by her innocence. She tells him that she is alone in the big mansion, it doesn’t mean he will take advantage of her. She points the gun at him. He tells her that he isn’t any attacker, she had saved his life and wanted to thank her. He thinks she is not in any relationship, which means he can date her.

Maya’s plan to trap Rishi succeeds. Rudra realizes that Maya had paid his bill at the bar. He tells her that she can’t buy him by paying his bills. He agrees to her deal. She rejects his business proposal by insulting him. He turns angry. He hates her a lot. She doesn’t love him, but her hatred binds her with him. Mrityunjay suspects some hidden enemy’s entry in their lives who is targeting his sons. He observes Rishi and Rudra’s injuries. He thinks its the same enemy targeting them at once to create a confusion. What will he do to safeguard his sons? Keep reading.