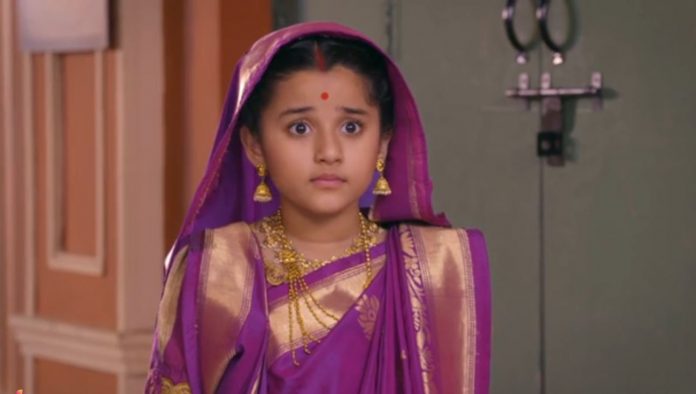 Barrister Babu 20th July Preview Bondita gets manipulated Binoy shares his plan with Trilochan. He tells that Anirudh won’t be able to fulfill his condition. Anirudh shocks them by taking charge and cleaning the dirty sheets. Binoy and Trilochan watch while Anirudh shows his strong determination in keeping his word. He wants to take Bondita to the doctor by fulfilling any condition. He tells Binoy that he has to change himself before changing the world.

Doctor tells that he may treat the illness, there is a cure for it. He asks Anirudh to bring Bondita. Saudamini takes Bondita with her. She wants her to run away, telling her that everyone will laugh on her once her problem gets known. She manipulates Bondita. She fools Bondita. Doctor tells Anirudh that many girls face a lot in the family because of their wrong thinking and beliefs. Anirudh gets certain that the medicines will help Bondita.

Anirudh doesn’t find Bondita. Bondita doesn’t want to lie and run away. Saudamini tells that her mum won’t come to help, she should lie to Anirudh, else everything will be ruined. Bondita agrees to lie to him. They hide from Anirudh. He looks for Bondita. He finds her hiding and gets her.

He asks why was she running away. Bondita gets caught. She lies to him. He wants to know who was helping her in hiding away. Bondita doesn’t let him see Saudamini. Anirudh tells her that they won’t go home without meeting the doctor. Anirudh takes her to the doctor and asks him to question Bondita. He asks her not to feel ashamed and answer without any hesitation.

Reviewed Rating for this particular episode Barrister Babu 20th July Preview Bondita gets manipulated: 3/5
This rating is solely based on the opinion of the writer. You may post your take on the show in the comment section below.