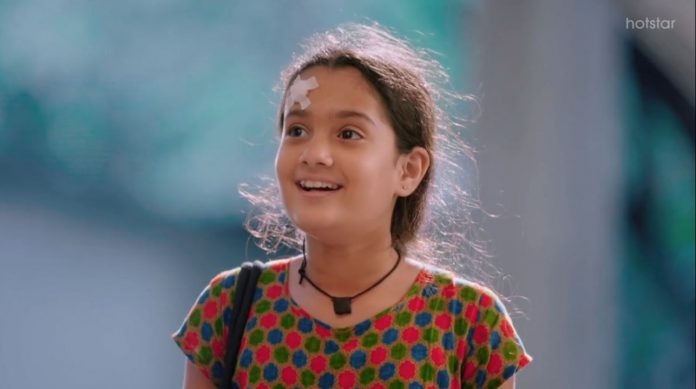 YRKKH Kaira entry Major drama 19th August 2020 Naksh longs to meet his son, since they have been away since the lockdown. Kirti doesn’t tell him anything regarding Krish. She comes up with lies. Kirti hides a secret from Naksh. She doesn’t think its right time to tell anything to Naksh, after seeing the situation in Goenka house. On the other hand, Kartik gets to see Naira’s efforts in helping Manish. Kartik gets into a sweet moment with her, where she hopes that his annoyance ends.

He stays upset and distances himself, breaking her hopes. He can’t deny the fact that she has been responsible for the accident by going against his word. He still gets helpless to let her stay with Manish for the betterment of the latter. He doesn’t want Manish to get violent. Naira seems to handle Manish better than Kartik. Kartik finds Manish happy with Naira and lets him be. He then asks Manish not to exert himself and take some rest.

Kartik stays by his side all the time, making his uncles worry for the business. The business tensions increase for Goenkas. They want Kartik to attend the meetings and fix the deals so that their business doesn’t face the same financial losses again. Samarth suggests him that they should transfer the power of attorney to their name and free Manish from the big duty, so that they can fix the deals on his behalf. Akhilesh doesn’t agree at first.

Samarth explains him that its really important to attend the clients at the right time, else they will miss out the big deals. Akhilesh understands that he is wishing good for them. Dadi misunderstands Samarth on overhearing their conversation. She slaps Samarth and creates a big scene, by calling the entire family. She accuses him for backstabbing their trust and taking advantage of Manish’s ill condition.

She asks Samarth if he had been wishing for such a day to come in their lives when he can reap benefits and cheat them in business. She thinks he has never changed and is still wanting to ruin the family. Akhilesh tries to defend Samarth, but in vain. Dadi asks Akhilesh to take a stand for Manish like a brother does. She feels sorry for Manish that everyone lost faith on him and removed him like he doesn’t matter now. Naira tries to calm down Dadi.

The family is left with the last option, Akhilesh and decides to make him the head of the company. Akhilesh gets too emotional and feels sorry for Manish. He seeks Dadi and Manish’s blessings. He always wanted to live under Manish’s shadow. Naira asks Dadi to take the situation as Manish’s Vanvas, and let Akhilesh manage the business for a short period, hoping that Manish recovers soon. Dadi and the family shed tears, when Kartik gets Manish’s consent for the transfer. Akhilesh promises to return everything to Manish when he gets stable.

Later, Naira learns about the little girl who needs to settle the hospital bills before discharge. The nurse informs her about a couple claiming to be the girl’s parents. Naira goes to settle the bills. She realizes that the couple maybe fraud and took away the girl. Naira stays restless and thinks of her daughter. The girl saves herself from the couple who tried to kidnap her. 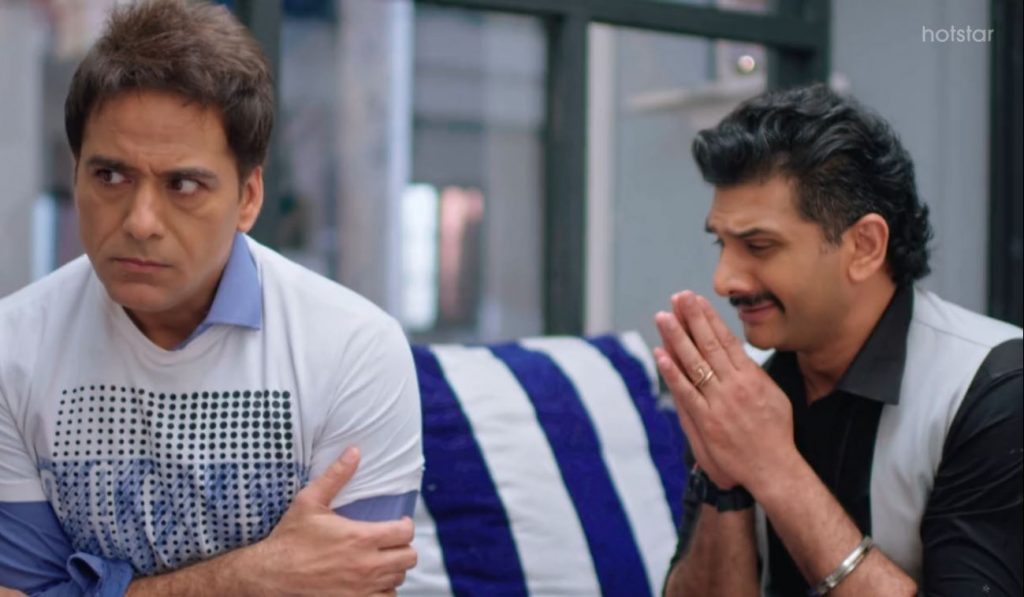 She gets in Naira’s car and reaches Goenka Villa. She follows Naira inside the big mansion. Kartik and Naira try explaining Kairav that Gayu’s coming baby will be Kairav’s sibling too. Kairav fights with Vansh. He wants his own sister before he arrives home. The family pacifies him and asks him to pray for some miracle. The girl Kaira makes an entry in their lives, surprising Kartik and Naira.

Reviewed Rating for this particular episode YRKKH Kaira entry Major drama 19th August 2020: 4/5
This rating is solely based on the opinion of the writer. You may post your take on the show in the comment section below.