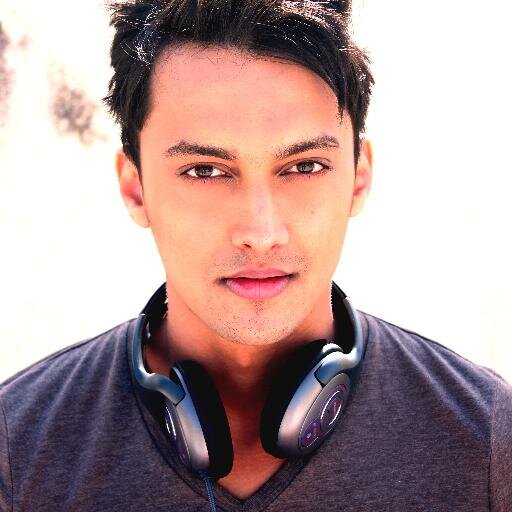 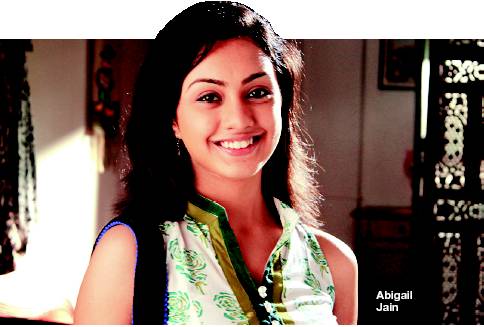 The story is about two college students Vicky and Shikha. Vicky is engrossed in the Internet all the times and doesn’t have social interactions in the real world with fellow college students and other people. Shikha is a vibrant girl who likes to meet new people and loves new challenges. She regards every work in her life as a project. Shikha finds Vicky and greets him but he doesn’t respond and leaves. Vicky’s behavior makes Shikha interested in knowing him more and regards that work as Project B. She tries to initiate a chat session with him using her real identity and it turns out that Vicky doesn’t accept her request and even blocks her. She was adamant to get connected with him for chat and decides to use an anonymous ID – cute prinicess.

Shikha sends a request with that ID and Vicky accepts her request. Once connected, they started chatting and Vicky doesn’t know about her real identity though she knows about him. They have good chat sessions and have good feelings towards each other with virtual identities. Some time later, Vicky somehow knows about her real identity and becomes very upset and dejected. He thinks that she has broken his trust. Shikha at her end also feels on doing wrong. Though her intentions and goals were just to connect with him and accomplish her project B. However, things have changed and she too have developed feelings for Vicky via his virtual id. Now the question is Vicky is in no mood to forgive her but at the same time have feelings for her. Shikha wants to apologize since she have feelings for him. In the end, Vicky is seen accepting her full-heartedly and both realizing their mutual love. Why Vicky didn’t like social interactions with real people ? Why she was so curious to get connected with Vicky via Project B ? What did they chat after getting connected ? How did they come close virtually which also replicated in their real lives ? How Vicky came to know of her real identity ? What made Vicky to accept her and realize their mutual love in the end ? Stay tuned to Yeh Hai Aashiqui this Sunday @ 7 PM on Bindass TV.